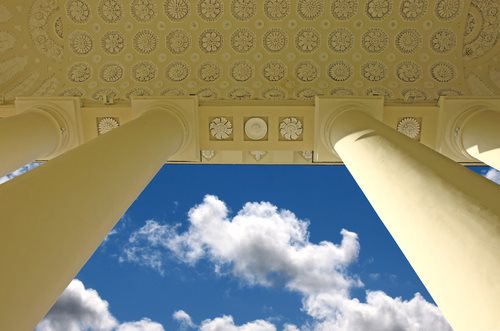 In
the United States, an individual who has committed a Federal offense will be
tried in a Federal court. Federal cases generally involve specified crimes,
including cybercrimes, intrastate kidnapping, counterfeiting, and embezzlement.
The location at which an offense occurred and the people involved the crime may
also give the Federal court jurisdiction over a case.

Federal cases are tried in United States
district courts. It is in district courts that the initial phase of a Federal
case will occur. An offender will be convicted and sentenced in this court.
Following the issuance of a verdict from a district court, a defendant may file
a request for an appeal with a U.S. appellate court.

If he/she wishes to appeal the appellate
court’s decision, he/she must petition the U.S. Supreme Court. The U.S. Supreme
Court is the highest court in the country and maintains very limited
jurisdiction. It oversees cases involving diplomats and the Federal Government.
It may also have jurisdiction over cases involving significant sums of money or
damages of more than $75,000.

The Tragic Events of September 11th