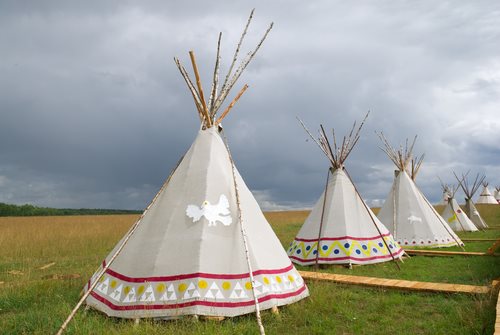 The Background of Worcester v. Georgia (1832)

Missionary Samuel A. Worcester, along with his wife and 5 fellow missionaries, refused to vacate from areas deemed as ‘Indian Territories’; furthermore, the missionaries abstained from applying for a license for residence due to the fact that they feared that they would be denied. As a result of their collective refusal, the military entered the Native American Territories and apprehended Worcester and the 6 other individuals. Subsequent to his arrest, Worcester appealed his conviction to the Supreme Court.

The following is a case profile of the legal trial eponymously titled ‘Worcester v. Georgia’:

Accused Criminal Activity: The following criminal activity and charges were cited by Samuel A. Worcester against the State of Georgia within the appeal brought forth subsequent to the initial ruling:

Worcester claimed that his removal was a violation of his constitutional rights, as the State government of Georgia did not maintain the jurisdiction to enforce legislation within Native American Territories

Legal Venue of Worcester v. Georgia: The Supreme Court of the United States

Involved Parties: The following are the parties named with regard to their involvement in the Worcester v. Georgia case:

Verdict Delivered: John Marshall ruled in favor of Worcester, validating Worcester’s claim that the State government of Georgia was unable to enact legislation within areas that were not within the jurisdiction of the State of Georgia – Marshall continued by stating that the interactions between the Cherokee and the State of Georgia should be approached as international relations

Due process is defined as the government’s obligation to respect, maintain, and uphold the legal rights of its citizen in the event of an arrest; the government must retain an individual’s human rights and liberties – this includes fair, respectful, and ethical treatment devoid of undue violence and harm

Sacco and Vanzetti: Anarchists and Murderers

Florence v. Board of Chosen Freeholders