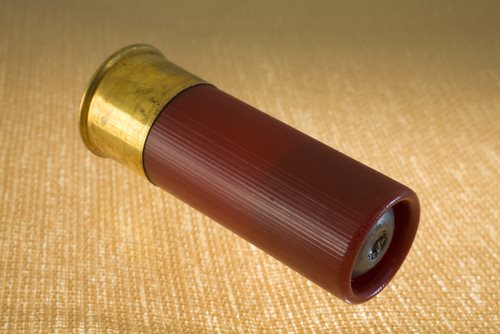 What was the OJ Simpson Trial?

On June 13th, 1994, both victims were found outside of Simpson’s former wife’s home in Brentwood, California; the bodies were discovered at approximately midnight

Prior to his arrest, OJ Simpson led the California Highway Patrol on a vehicular pursuit and chase on a California highway; law enforcement gave chase to Simpson until he had agree to surrender in front of his home

The OJ Simpson Trial was televised; as a result, the case circumstances received a multitude of public and media attention

The following is a case profile of both the crimes of OJ Simpson, as well as OJ Simpson Trial:

Residence: At the time of the murders, OJ Simpson lived in Los Angeles, California

Legal Classification: Due to the fact that OJ Simpson was acquitted of his criminal charges, the victims’ families brought Civil charges against Simpson:

Criminal Law; this legal field is defined as the analysis, regulation, and oversight of crimes committed against what is perceived to the ‘General Public’; in contrast to Civil Law, in which crimes are considered to be non-violent and specific to their targeted victim, Criminal cases typically include criminal activity presumed to compromise the safety of the public and public authority

Victims:  OJ Simpson was accused of the murder of 2 individuals:

Verdict of the OJ Simpson Trial: OJ Simpson was found to be innocent on all criminal charges of the murders of Ronald Goldman and Nicole Brown Simpson; many individuals believe that the prosecution mishandled the case details, which were presumed to be latent with evidence implicating Simpson – however, subsequent to his Civil trial, OJ Simpson was found guilty and forced to pay monetary restitution to the families