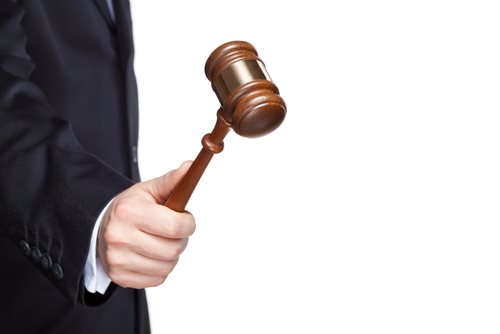 The case of Gitlow v. New York was a trial that took place in 1925 with regard to the application of the tenets and precepts expressed within the Constitution of the United States – as well as those expressed within the Amendments; this trial addressed both the Federal Government’s – as well as the individual States’ – responsibility to uphold civil liberties expressed within the Consitution. Benjamin Gitlow, who was considered to be both a Socialist – as well as a potential anarchist threat to the United States government, was charged with a violating ‘Anti-Anarchist’ legislature upheld by the State of New York; prior to his arrest, Gitlow had been charged with releasing publications presumed to be latent with Anti-American rhetoric. Subsequent to his initial conviction, Benjamin Gitlow appealed his conviction, stating that his conviction was in direct violation of both his 1st and 14th Amendment rights expressed in the Constitution; the appeal hearing became what is now considered ‘Gitlow v. New York’.

The following is a case profile of the legal trial eponymously titled ‘Gitlow v. New York’:

Accused Criminal Activity: The following criminal activity and charges were cited by %%% against %%%%

Involved Parties: The following are the parties named with regard to their involvement in the Gitlow v. New York case:

Benjamin Gitlow – the plaintiff – was an social activist and author

Verdict Delivered: Benjamin Gitlow remained guilty of his crimes, but the Supreme Court mandated that individual State governments were unable to deny their residents the civil and human rights expressed within the Constitution of the United States