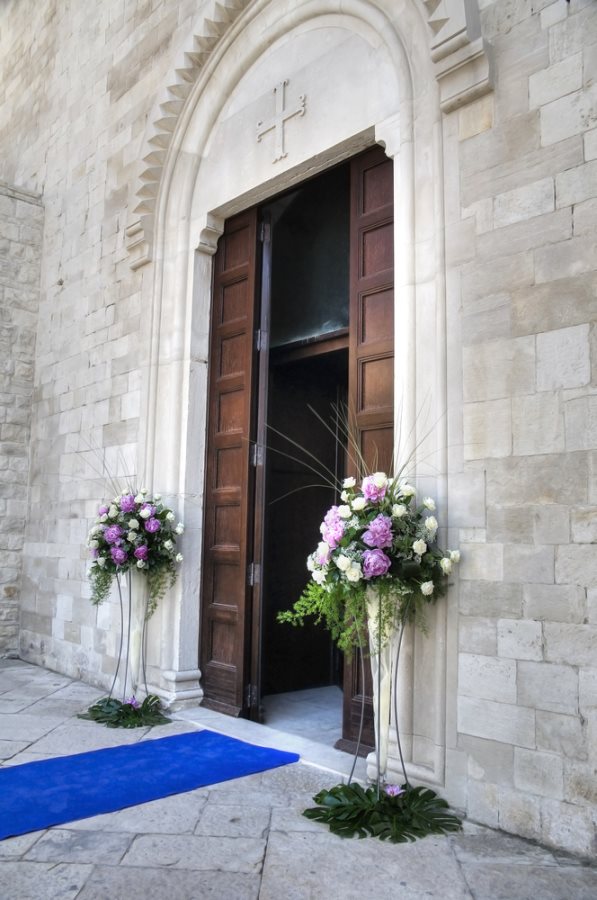 The Background of Escobedo v. Illinois

The Escobedo v. Illinois trial was a trial that involved the administration of due process, defined as the government’s obligation to respect, maintain, and uphold the legal rights of its citizen in the event of an arrest; this procedure was presumed to have been violated with regard to both the arrest and conviction of Danny Escobedo. Danny Escobedo was arrested subsequent to the murder of his sister-in-law; a fellow suspect had named Danny Escobedo as the shooter – as a result, Escobedo was interrogated by the police for upwards of 14 hours without access to his attorney. The police department had maintained that due process was not applicable due to the fact that Escobedo had not yet been formally arrested; the interrogation took place en route to the police station.

Only a year prior, the Gideon v. Wainwright case had received a verdict preventing the unlawful detainment resulting from insufficient documentation at the time of an arrest – in addition to the provision of legal counsel to individuals, regardless of financial stature

The following is a case profile of the legal trial eponymously titled ‘Escobedo v. Illinois’:

Accused Criminal Activity: The following criminal activity and charges were cited by Danny Escobedo against the State of Illinois within the appeal brought forth subsequent to the initial ruling:

Although Escobedo requested Illinois lawyers, he was denied his right to meet with his lawyer until the end of the formal arrest process; during his investigation, the police had deemed that Escobedo indirectly had admitted to participation in the murder – Escobedo maintained that both his 5th and 6th Amendment rights had been violated

Legal Venue of Escobedo v. Illinois: The Supreme Court of the United States

Involved Parties: The following are the parties named with regard to their involvement in the Escobedo v. Illinois case:

Verdict Delivered: The Supreme Court ruled in favor of Danny Escobedo, explaining that the interrogation taking place was both biased and subjective; the ruling explained that the police appeared to have targeted Escobedo in lieu of treating him as merely a ‘witness’ or ‘suspect’

The 5th and 6th Amendments – respectively – require that arrestees are made aware of their respective right to counsel and trial, as well the right to consult with an attorney; regardless of financial stature

The notion of habeas corpus entitles all individuals to the right to a trial in a court of law; in addition, each individual is granted the right to legal representation – pertinent details regarding any allegation should be discussed with a defense attorney