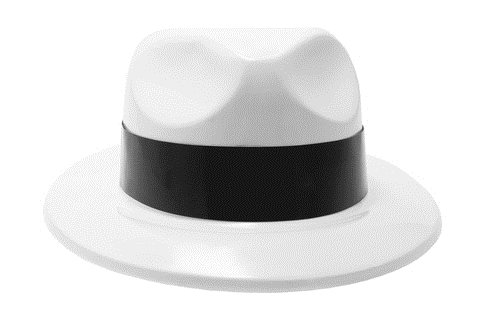 Who was John Dillinger?

John Dillinger was an individual commonly referred to as a ‘gangster’, which is a classification that is given to individual participants in undertaking involving organized crime; the origination of the term ‘gangster’ may have arrived within the early 1900s in which organized criminal activity – known as gangs – were prevalent within the United States of America. John Dillinger is regarded as one of the most prolific and notorious criminals within the 20th century; he has been reported as being responsible for a multitude of robberies and famous prison escapes.

The Case Profile of John Dillinger

The following is a case profile of both the crimes of John Dillinger, as well as a legal classification of statutory legislation associated with the case:

Residence: Due to his criminal activity, John Dillinger frequently changed locations; at the end of his life, he spent time in the Western part of the United States committing robberies

Dates of Crimes: John Dillinger’s first crime involved the robbery of a grocery store in 1929; a crime for which he was paroled after serving an estimated 4 and half years in the Indiana State Prison – subsequent to his release in 1933, he began a rampant criminal spree that last from 1933 until his death in 1934.

Criminal Charges: John Dillinger was charged robbery, evading capture, and the escape from prison; however, historians claim that he had murdered a police officer in Chicago – a claim with which he was never charged

Date of the Trial: John Dillinger was only put on trial subsequent his botched robbery of a grocery store in 1929; he was killed prior to both apprehension and trial with regard to the bulk of his crime spree that had taken place between 1933 and 1934

Notable Details and Personal Information: The following personal details have been considered to be contributory to the behavior and criminal actions undertaken by John Dillinger; in addition, these case details were made mention within John Dillinger’s criminal profile:

Although John Dillinger was not charged with the murder, he is reported to have displayed a great deal of remorse for his involvement in the murder of the Chicago law enforcement agent; it was the only murder with which he had ever been associated

John Dillinger was killed by Melvin Purvis; Purvis was the same Federal Bureau of Investigation (FBI) Agent credited with the murder of Pretty Boy Floyd

John Dillinger, who was listed as the FBI’s ‘Public Enemy No. 1’ was responsible for upwards of 20 bank robberies, as well as a prison escape in which he is reported as fashioning a pistol made of wood in lieu of metal