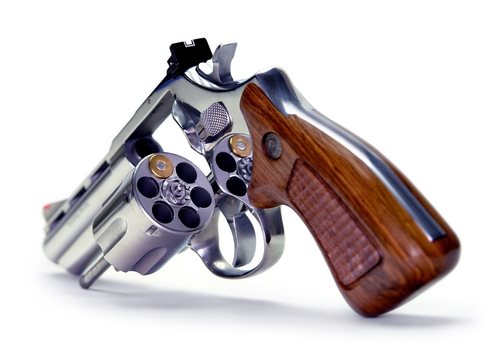 The Background of DC v Heller:

DC v. Heller was a landmark legal case in which the Supreme Court of the United States ruled that the Second Amendment to the United States Constitution does indeed protect an individual’s right to possess a firearm for private matters and use within the home in federal enclaves.

On June 26th of 2008, the Supreme Court of the United States affirmed the lower court’s (The court of Appeals for the D.C. Circuit) decision in Parker v. District of Columbia. The lower court had previously struck down provisions instituted by the Firearms Control Regulations Act of 1975 as unconstitutional by determining that handguns are firearms used for the purposes latent in the Second Amendment and that the District of Columbia’s regulations act was thus an unconstitutional banning. In addition, the courts struck down the portion of the regulations act which required all firearms (including rifles and shotguns) to be kept unloaded or bound by a trigger lock. Prior to this ruling, the Firearms Control Regulation Act of 1975 also placed a ban on residents from owning handguns, save for those registered prior to the passing of the act.

The following is a case profile of the legal trial eponymously titled ‘DC v Heller’:

Verdict Delivered: The United States Supreme Court in DC v. Heller found that certain provisions of the Firearms Control Regulations Act of 1975 directly infringed on an individual’s right to bear firearms as protected in the Second Amendment to the United States Constitution.

What Makes a Case a Cold Case?