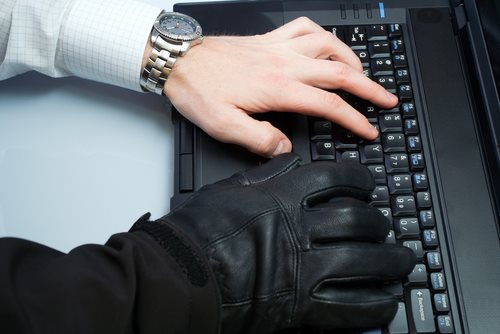 Who is Anna Chapman?

Anna Chapman is a Russian national, who when living in New York City, was arrested on suspicion of working for the Russian Federation’s external intelligence agency. Anna Chapman along with nine other co-workers was accused of such felonious actions on June 27, 2010. Anna Chapman was formally charged with coercing with the Illegals Program spy ring, which operated under the aforementioned external intelligence agency of the Russian Federation.

Anna Chapman spy was born in Volgograd and her father was employed in the Russian Embassy, located in Nairobi, Kenya. Based on a testimonial given by Chapman’s ex-husband, Chapman’s father, Vasily Kushchenko, operated as a senior KGB official.

In 2001, Anna Chapman spy moved to London where she held positions at NetJets and Barclays Bank. While in London, Anna Chapman Spy, met her eventual husband, Alex Chapman. The couple eventually moved to Moscow, where Anna Chapman Spy received dual Russian-British citizenship and a British passport.

IN 2006, Anna Chapman Spy, moved to New York City—one block from Wall Street. While in New York, Chapman claimed to have owned and operated PropertyFinder LLC, a website committed to selling real estate throughout the world. In 2010, Anna Chapman Spy was extradited back to Russia where she was appointed to the public council of Young Guard of United Russia. Based on statements given by the organization, Anna Chapman Spy is said to be aiding youths through educational programs. According to several news outlets, Anna Chapman now holds as a job as an adviser of investment and innovation issues to the President of a leading bank in Moscow—this financial institution handles payments on behalf of state and private sector enterprises in the Russian aerospace industry.

Law enforcement officials of the United States government claimed that Anna Chapman Spy, along with a network of other individuals, engaged in espionage for the Russian Federation. Anna Chapman Spy’s conspiracy was leaked when an undercover FBI agent attempted to draw her into a trap at a Manhattan coffee shop.

The undercover agent offered Anna Chapman Spy a fake passport, with instructions to forward the document to another spy within the network. When the agent asked Chapman, “Are you ready for this step” Chapman replied, “Of Course.” Chapman, who accepted the passport, realized it was a possible sting operation. Upon figuring this out, she called her father in Moscow and ultimately ended up handing the passport to a local police station. For accepting the passport in the first place and following the instructions of the undercover agent, Anna Chapman spy was arrested shortly after turning the passport in.

After being formally charged, Anna Chapaman, along with nine other individuals, became part of a swap deal between the United States and Russia. For her alleged role in this ring, Chapman was further punished when her British citizenship was revoked by the British Home Secretary Office.