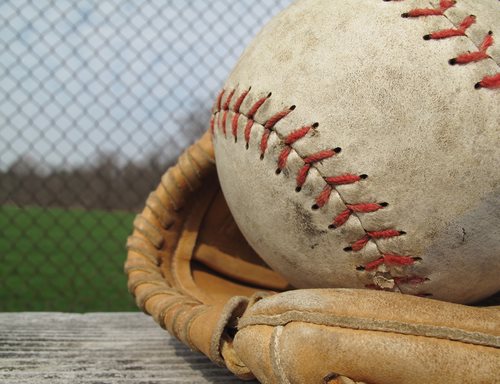 What is the Black Sox Scandal?

The plan to throw the World Series was instituted by the White Sox first basemen, Arnold Gandil, a prominent member of the team and a man who was commonly linked to the underworld of organized crime. Gandil persuaded Joseph Sullivan—a friend and professional gamble—that a fix could be pulled off if enough players were heavily compensated.

Gandil got numerous players on the team to agree to fix the World Series; the majority of the members aligned with the scandal were fueled by their dislike for then owner, Charles Comiskey.

Fallout from the Black Sox Scandal:

Following the conclusion, rumors swirled regarding the fix. Disproportional gambling revenues were awarded to those who bet on Cincinnati and numerous leaks trickled down to the owners of both clubs. The rumors eventually grew so strong that the Chicago grand jury conducted a formal investigation into the Black Sox scandal in September of 1920. During this investigation, two players, Cicotte and the White Sox’s star player, “Shoeless” Joe Jackson, confessed their participation in the Black Sox Scandal.

Following the admission of guilt, the players who participated in the Black Sox Scandal were suspended and subsequently banned from participating in Major league Baseball.

Shoeless Joe Jackson was the star of the Chicago White Sox and played quiet well in the World Series—he led the team in batting over the eight games with a .375 average. That being said, his admission to guilt and some sketchy plays made in the field prompted Major League Baseball to suspend Shoeless Joe Jackson for life.