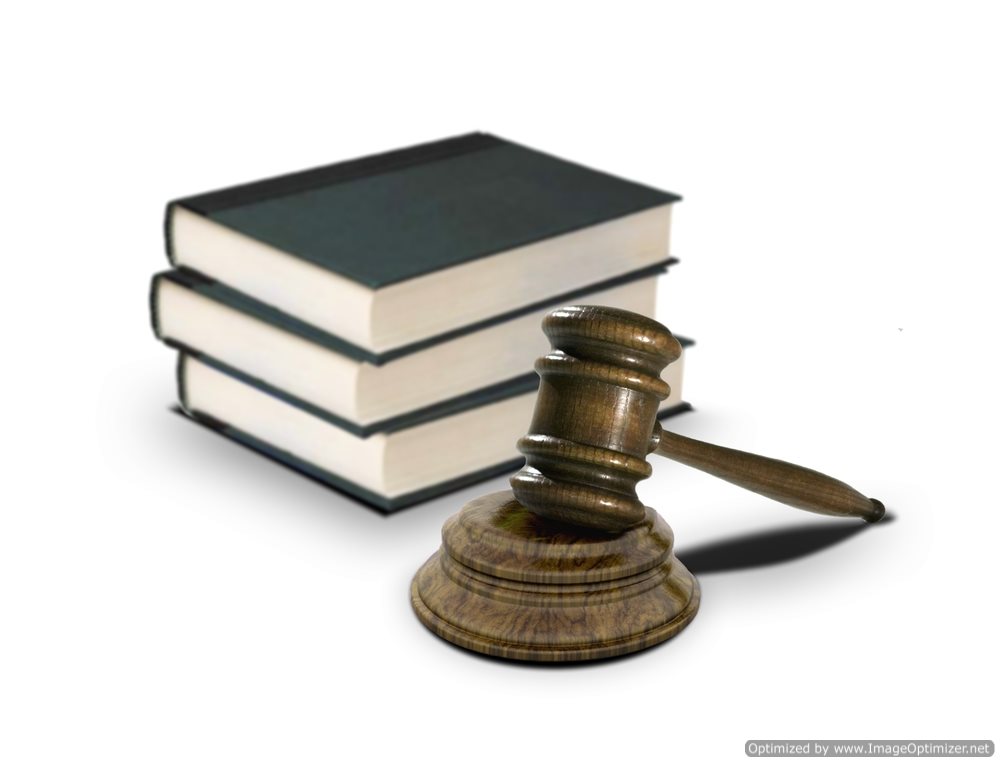 The Background of Chimel v. California (1969)

The case of Chimel v. California involved the analysis of measures undertaken by law enforcement officers with regard to the arrest – and subsequent conviction – of Ted Chimel, resulting from a suspicion that he had burglarized a commercial establishment selling coins and valuables. The arresting officers arrived at Chimel’s house and presented his wife with an arrest warrant for her husband; the officers remained in the house until Chimel arrived – upon his return, they presented him with the arrest warrant, inquiring Chimel’s permission to search his home. However, after coercion, the police performed a search of the Chimel household under the supervision of Chimel’s wife:

The officers found coins and other valuable presumably to have resulted from Chimel’s alleged robbery; Chimel was arrested and his coins were taken from him

Prior to his Supreme Court hearing in which he disputed the right of the officers to search his home due to the fact that neither a search warrant nor probable cause was apparent, the California Court of Appeals denied Chimel’s appeal on the grounds that presumed probable cause existed

The following is a case profile of the legal trial eponymously titled ‘Chimel v. California’:

Accused Criminal Activity: The following criminal activity and charges were cited by Ted Chimel against the State of California within the appeal brought forth subsequent to the initial ruling:

Chimel noted that although the officers had an arrest warrant, they were not in possession of a search warrant; as a result, Chimel denied the officers permission to search his home – he claimed that both his 4th and 14th Amendment Rights had been violated

Legal Venue of Chimel v. California: The Supreme Court of the United States

Involved Parties: The following are the parties named with regard to their involvement in the Chimel v. California case:

Verdict Delivered: The Supreme Court ruled in favor of Ted Chimel, claiming that the police did not have probable cause to search the Chimel household; this ruling added that not only did the police violate due process, but they also had undertaken biased proceedings with regard to Chimel’s alleged guilt – they had acted as though Chimel were guilty of the crime for which he was suspected

The Case Profile of the OJ Simpson Trial