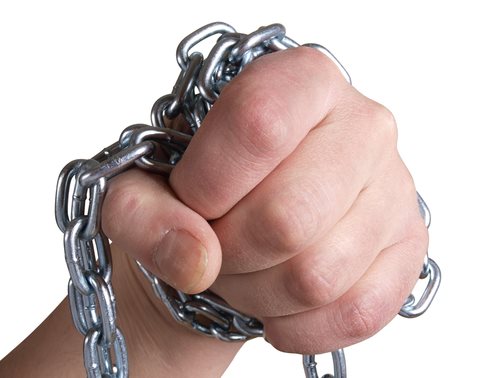 Who was Baby Face Nelson?

Baby Face Nelson was first arrested in 1921 at the age of 13; he was accused of shooting another child with a gun that he had found; subsequent to his release from a juvenile facility, Baby Face Nelson continued to participate in a wide range of criminal activity

Baby Face Nelson was considered to be ‘Public Enemy Number One’ prior to his death in 1934; this was a classification utilized at the time by the Federal Bureau of Investigations (FBI) – this classification signified that that the individual classified as such was of the utmost danger to society

The following is a case profile of both the crimes of Baby Face Nelson, as well as a legal classification of statutory legislation associated with the case:

Residence: Baby Face Nelson frequented the Chicago area within his early years; after briefly traveling to the Western United States with the intent to commit robbery, he returned to Illinois – he was killed in Wilmette, Illinois

Dates of Crimes: Despite his arrest at 13 years of age, many historians classify Baby Face Nelson’s crime spree as lasting from 1928 to his death in 1934

Criminal Charges: Murder, Robbery, and Racketeering were amongst the many criminal charges associated with Baby Face Nelson

Notable Details and Personal Information: The following personal details have been considered to be contributory to the behavior and criminal actions undertaken by Baby Face Nelson; in addition, these case details were made mention within Baby Face Nelson’s criminal case:

Victims:  Although there does not exist a concrete determination of the number of Baby Face Nelson’s victims, reports have stated that he is responsible for the deaths of more FBI Agents than any other criminal in the history of the United States