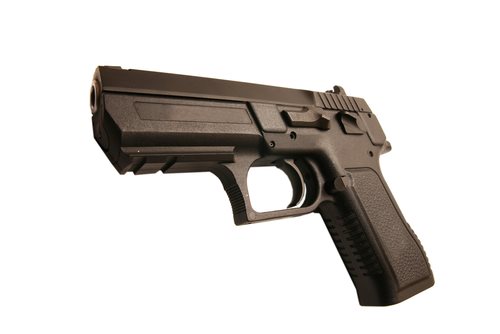 The Background of Leopold and Loeb:

Leopold and Loeb were motivated to murder the youth to fulfill their desire to commit the perfect crime. Leopold, 19 and Loeb 18, at the time of the murder, believed themselves to be intellectually-capable of committing the “perfect murder.” Leopold was a child prodigy, who reportedly had an IQ of 210 and Leopold, who already had graduated college, was attending law school at the University of Chicago.

The Leopold and Loeb Murder:

Leopold, Loeb, and the victim, Franks, lived on the south side of Chicago in a wealthy Jewish neighborhood. Leopold and Loeb spent seven months spent nearly seven months planning the murder; they worked out a way to get ransom money with minimal risk of being caught. The plan was initiated when Leopold and Loeb, lured Franks into the passenger seat of the rented car; Leopold drove the car, while Loeb sat in the back with the murder weapon.

One of the men then struck Franks with a chisel; the men then stuffed a sock into Franks’ mouth—the boy died shortly afterwards. Leopold and Loeb then covered the body and drove to a remote area to leave Franks’ body (after disrobing him) in a culvert near the Pennsylvania Railroad Tracks.

When Leopold and Loeb returned to Chicago they notified Frank’s mother that her son had been kidnapped. They mailed the Franks’ a ransom note; however, the body of Robert Franks was shortly discovered after the mailing of the ransom note. While searching for evidence, Detective Hugh Byrne discovered a pair of eyeglasses near the body—the glasses had a rare mechanism that only three people in Chicago possesses, one of whom was Nathan Leopold.

When Leopold and Loeb were questioned, their alibis ultimately fell apart and although their confessions corroborated the majority of the facts in the case, each blamed the other for the killing.

During the Leopold and Loeb trial, Clarence Darrow—the attorney for the two men—had his clients plead guilty to avoid a jury trial. Darrow avoided the trial, which would have invariably resulted in the death sentence, to make his case for his clients’ lives to be heard before a single person—Cook County Circuit Court Judge John Caverly.

During the 12-hour hearing on the final day of the Leopold and Loeb trail, Darrow successfully argued that the two men committed the murder as a result of their advanced teachings; in essence the men assumed the lives of “broken machines.” The speech, which is regarded as Darrow’s finest, ultimately saved the men’s life, for Leopold and Loeb were sentenced to life in prison for the kidnapping and subsequent murder of Robert Franks.