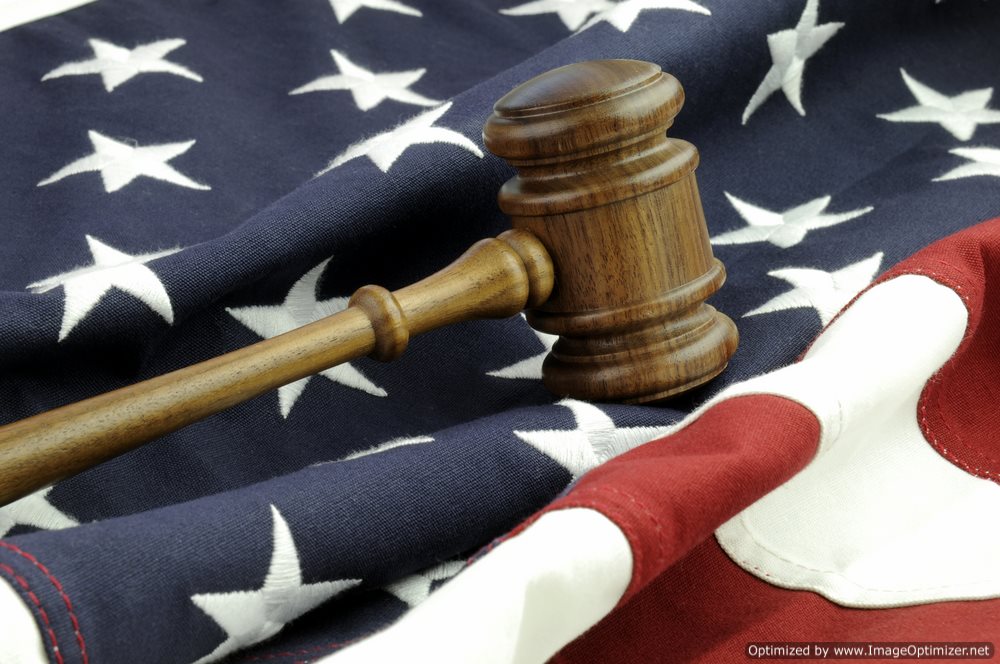 The Background of Bush v. Gore

On December 8th, 2000, the Palm Beach County Court imposed a manual recount of upwards of 9,000 election ballots with regard to the Presidential election involving George W. Bush and Albert Gore – the previous Vice President to the Bill Clinton Presidency. The reasoning behind the manual recount was explained to be the result of faulty ballot equipment, as well as the suspicion of ballot tampering. Albert Gore petitioned this case before the Circuit Court of the State of Florida, and the manual recount was enacted.

The case of Bush v. Palm Beach County Canvassing Board (2000) was enacted by the campaign of George W. Bush with regard to a Florida Circuit Court that had undertaken the recounting of

The following is a case profile of the legal trial eponymously titled ‘Bush v. Gore’:

Accused Criminal Activity: The following criminal activity and charges were cited by George W. Bush against Albert Gore within the appeal brought forth subsequent to the initial ruling:

George W. Bush explained that the manual recount resulted in the undermining of the 14th Amendment, which precludes legislation from enacting measures and activity considered to exist in contrast to the preservation of equality and uniformity within the administrative system

Legal Venue of Bush v. Gore: The Supreme Court of the United States

Involved Parties: The following are the parties named with regard to their involvement in the Bush v. Gore case:

Verdict Delivered: The Supreme Court ruled in favor of George W. Bush, explaining that the State of Florida had indeed violated the 14th Amendment upon enacting a recounting procedure not considered to be cogent with the Equal Protection Clause; the Supreme Court maintained that this procedure resulted in the devaluation of the ballots initially set forth

The 14th Amendment introduced the Equal Protection Clause, which mandates the government’s obligation to respect, maintain, and uphold the legal rights of its citizens;  governments are forbidden from infringing on civil rights and liberties resulting in the diminishing of uniform and equal undertaking of legislation