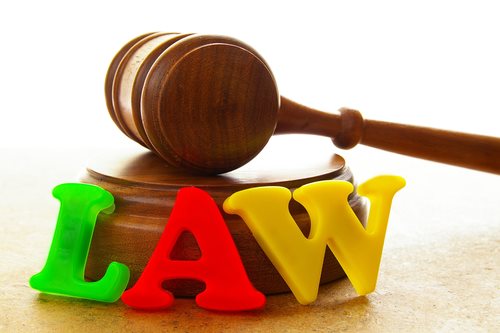 There are two predominant types of court cases: civil and criminal. Within each court case; however, there is a defending party (individual or party who is defending the claims made against them) and an accusing party or plaintiff who seeks justice for the alleged wrongdoing precipitated by the defending party.

Civil Cases: Civil cases, commonly known as lawsuits, begin when a plaintiff files a legally binding document called a complaint with a court system. The complaint, which initiates all civil cases, informs the court of the wrongdoing that took place and was precipitated by the defendant and caused the plaintiff to allegedly suffer some form of physical or monetary damage. Civil cases, similar to all forms of legal cases, aim to find a resolution or legal remedy to the underlying problem.

A civil case, when compared to a criminal case, can be resolved outside of the courtroom through arbitration or mediation. These forms of remedy may take the form of an injunction (which requires the defendant to perform or refrain from delivering some sort of action), an exchange of money (or a settlement), or a declaratory judgment, which will determine that the plaintiff has established legal rights that cannot be infringed.

In a civil case, the plaintiff must make a genuine effort to inform the defendant of the case through a service of process. This procedure informs the defendant similar that the plaintiff filed a complaint or legal matter with the underlying court. At any point during civil court cases, the parties may agree to partake in a settlement, which effectively ends the case, although in some situations, such as in class action lawsuits, a settlement will require court approval in order to maintain its legal binding status.

Criminal Court Cases: In common law jurisdictions, criminal court cases begin when a person suspected of a crime or felony is indicted by a grand jury or charged with the offense by a government official (district attorney or prosecutor).

Similar to civil court cases, all criminal court cases may also be settled before a formal trial; this process, which is known as a plea bargain, is offered in some jurisdictions and will be made available in alignment with the severity of the allegation. If a person does not attend a trial on their scheduled court date, they will incur additional penalties.

Fundamentals of all Cases:

All cases, whether civil or criminal, are based off the idea that any dispute will be resolved when a legal procedure is attached to the issue; the legal procedure in all court cases will evaluate all evidence and facts involved in the case. The legal procedure, thus, determines the truth of the issue with respect to claims of guilt, liability, innocence or a lack of fault.