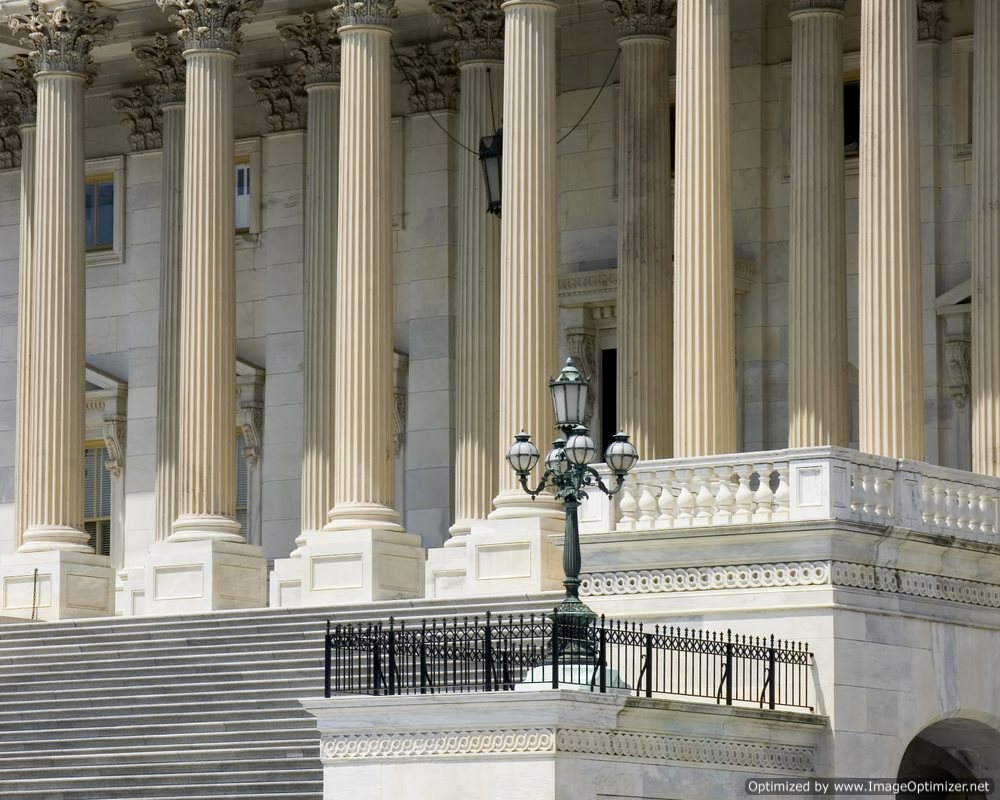 The case of Olmstead v. United States concerned a group of petitioners, including Roy Olmstead, who directly challenged convictions by arguing that the use of evidence obtained from wiretapped private telephone conversations was a direct violation of the Fourth and Fifth Amendments to the United States Constitution.

The petitioners in Olmstead v. United States were convicted for conspiracy for violations of the National Prohibition Act—the men convicted were charged with unlawful possession, transporting and selling alcohol. The evidence obtained through wiretapping revealed that Olmstead and nearly 75 other individuals were engaging in a bootlegging business; Olmstead was the general manager of this business and received 50% of the profits. No laws were violated in regards to the installation of the wiretapping equipment—the officers did not trespass upon the homes or the offices of the defendants.

The following is a case profile of the legal trial eponymously titled ‘Olmstead v. United States’:

Accused Criminal Activity: The following criminal activity and charges were cited by the United States Government against Roy Olmstead within the appeal brought forth subsequent to the initial ruling:

Olmstead and a group of 72 employees were charged with illegally possessing, transporting and selling alcohol. Olmstead to refute the conviction claimed that the United States Government obtained evidence through the illegal use of wiretapping devices. Olmstead claimed that the Fourth and Fifth Amendment to the United States Constitution protected private conversations form being tapped into.

Date of the Delivery of the Verdict: Olmstead v. United States was decided on June 4, 1928

Verdict Delivered: The United States Supreme Court ruled that the Fourth Amendment’s proscription on unreasonable search and seizure did not apply to the use of wiretaps.