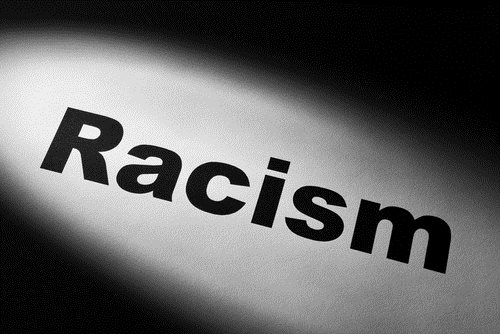 Plessy v. Ferguson was a court case that took place within the State of Louisiana with regard to the investigation and analysis of racial discrimination suffered by African Americans; this racial discrimination was considered to be prominent within the Southern States. Homer Plessy, who was considered to be 7/8th’s of Caucasian descent, boarded a railroad car operated by the State of Louisiana; due to applicable legislation enacted with regard to races permitted on individual railroad cars, Plessy was requested to vacate what was considered to be a ‘Whites Only’ car – upon his refusal, he was subsequently arrested:

(1890) The State of Louisiana passes the Louisiana Railway Car Act; a law requiring the distinction and operation of separate railway cars for both African Americans and Caucasians

The following is a case profile of the legal trial eponymously titled ‘Plessy v. Ferguson’:

Legal Classification: Civil Law; Civil Law is a legal field in that typically addresses nonviolent circumstances and events that are perceived as presumable wrongs suffered – Civil Law  cases this judicial review within Civil Law is typically reliant upon legal statutes in lieu of past court cases, decisions, or preexisting findings

Involved Parties: The following are the parties named with regard to their involvement in the Plessy v. Ferguson case:

Homer Plessy – named as the plaintiff – accused Louisiana State Legislature as violating the terms of the 14th Amendment of the Constitution of the United States, which expressed the requirement for equality amongst all citizens of the United States; he perceived his removal from the rail road car to be in direct violation of equal rights

John Howard Ferguson – named as the defendant – was an attorney and legislative representative operating in Louisiana; he was responsible for the passing of the Louisiana Railway Car Act

Verdict Delivered: 7 out of the 8 Supreme Court Justices ruled in favor of the defendant, John Howard Ferguson; John Marshall Harlan was the only Justice to present an opposing ruling

The 13th Amendment to the United States Constitution abolished slavery, declaring forced servitude and disenfranchisement to be illegal

The ideology of  ‘Separate but Equal’ was made famous as a result of this case; the findings stated that the Louisiana Railway Car Act did not deny the African American population of Louisiana equal rights – in contrast, this ruling alleged that the rights were mandated on an equal basis within required segregation