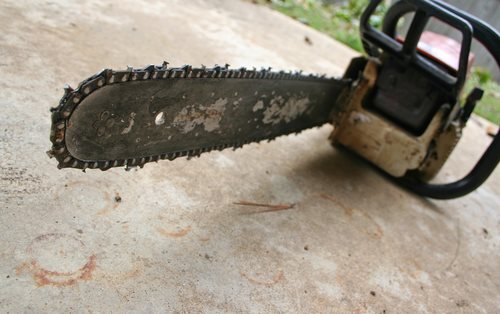 Who is Thomas Hewitt?

Thomas Hewitt is a fictional character who is widely known for his nickname ‘Leatherface’, which is an alias given to Thomas Hewitt as a result of the mask with which he adorns himself. Thomas Hewitt – or Leatherface – is perhaps most noteworthy for his character portrayal in both the comic book and full length cinema feature The Texas Chainsaw Massacre. However, despite the fictitious portrayal – in addition to the fictitious crimes undertaken by Thomas Hewitt – the character known as Leatherface was considered to be directly influenced by Ed Gein. Ed Gein, whose crimes do mirror that of Thomas Hewitt, was charged with murder, illegally-exhuming corpses from local graveyards, necrophilia, and the mutilation of corpses.

Although Thomas Hewitt is portrayed a raving and murderous individual who resides alongside his family – also described to be murderers, Ed Gein was reported as a silent and solitary man who lived in his family’s barn with his mother until her death in 1945; subsequent to her death, Ed Gein began illegally exhuming corpses and fashioning furniture and other household appliances out of them – in addition, Ed Gein also fashion clothing out of human skin in a similar fashion as Thomas Hewitt. However, upon his arrest and conviction, Ed Gein was determined to be criminally insane and sentenced to remain in the custody of a mental institution for the criminally insane in Mendota, Wisconsin; Gein died in 1984 from pulmonary failure.

The Facts on the Leo Frank Trial