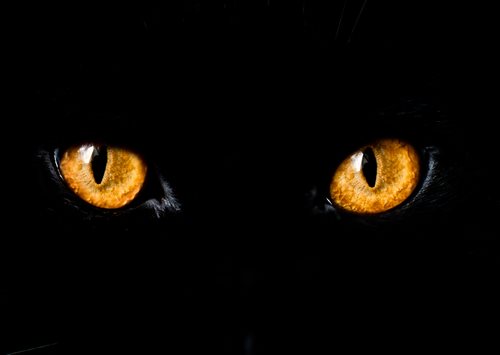 The Salem Witch Trials occurred within the New England town of Salem, Massachusetts over a period a year; Salem Witch Trials Facts date these trials to have occurred between February of 1692 and May of 1693. The Salem Witch Trials involved the unlawful and unethical prosecution of individuals accused of participating and engaging in witchcraft; subsequent to the illness suffered by a number of children with the community of Salem, that illness was believed to be a direct result of the practicing of witchcraft; this resulted in the accusation of many individuals with regard to their presumed – albeit unfounded – participation in witchcraft and ‘Dark Arts’. In addition to witchcraft, the notion of the ‘Dark Arts’ is considered to be a catchall term describing any actions or spiritual activity believed to be Satanic – or occult – in nature.

A vast array of Salem Witch Trials Facts presented by historians suggests that the nature of the selection process within the Salem Witch Trials varied. Initially, the victims were assumed to be viewed as nuisances and outcasts with regard to the community of Salem; however, subsequent to the accusation set forth with regard to certain individuals perceived to be longstanding and contributory members of the Salem community, that theory was soon abolished. In conjunction to the proceedings of the Salem Witch Trials, events that had taken place within the community were perceived to be the direct result of the practice of witchcraft; these included:

The communities supply of rye being subject to corrosion

Children of the community acting in presumably strange manners, which included uncontrollable fits and illness

Tituba; a house worker in the home of Reverend Samuel Parris

Sarah Good; a house worker in the home of Reverend Samuel Parris

Sarah Osborne; a house worker in the home of Reverend Samuel Parris

Rebecca Nurse; a well-respected member of the Salem community

Martha Corey; a well-respected member of the Salem community

Salem Witch Trials Fact #4: What Evidence Was Used to Convict the Accused?

Due to the fact that mass hysteria – in lieu of substantial and founded evidence – was employed by the accusers and legal officials presiding of the Salem Witch Trials, Salem Witch Trials Facts presented by historians suggest that a nature of presumed, unfounded, and spurious evidence titled ‘Spectral Evidence’ was used to provide a nature of proof of the accused participation in witchcraft. Spectral Evidence merely acted as subjected and improvable heresy with regard to any or all presumed participation.