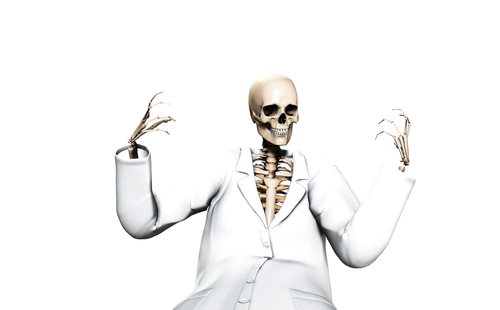 Who is Jack Kevorkian?

Jack Kevorkian, born on May 26th of 1928, is a pathologist and prominent right-to-die activist. Jack Kevorkian, also known as the “Doctor of Death”, is most infamously known for publicly championing an individual’s–who is stricken with a terminal illness—right to die through a physician-assisted suicide.

Jack Kevorkian was a proponent for Euthanasia, which is a willing administration of a deadly gas or injection to end an individual’s life. Jack Kevorkian offered these services to patients who were suffering from incurable and painful diseases; the patients who Jack Kevorkian served wished to die as oppose to suffer from their ailment.

Between 1990 and 1998, Doctor Jack Kevorkian assisted in the deaths of 130 terminally ill individuals. In each of these assisted deaths, the individuals themselves allegedly took the final action that ultimately precipitated their own deaths. These actions revolved around turning on a poisonous gas or injecting themselves with a poisonous agent of some sort. Doctor Jack Kevorkian’s, as a result of the patient’s actions, only attached the individual to the device—which he made—that caused the patient to die. The patient, after being equipped with the device, would then push a button that released the chemicals or drugs into their system. Only 2 of Kevorkian’s 130 assisted-suicide cases were delivered through a mechanical intravenous.

For his role in assisting suicide, Jack Kevorkian was tried numerous times; typically these trials and convictions took place in Oakland County, Michigan. Before executing the euthanasia, Jack Kevorkian required all of his patients to give full consent before the procedure could commence. The deaths were merciful killings, meaning they were agreed upon by the patient to end the suffering caused by an incurable disease.

On March 26, 1999 Jack Kevorkian was charged with second-degree murder and the delivery of a controlled substance—on a live broadcast in September of 1998, Jack Kevorkian, following the consent of Thomas Kourk (a patient in the final stages of ALS), administered the merciful killing himself. In addition to the fact that Kevorkian himself injected Kourk, Kevorkian’s medical license had been revoked eight years prior; through this suspension he was not legally allowed to possess any controlled substances.

During the trial Kevorkian represented himself. The Michigan jury ultimately found Kevorkian guilty of second-degree homicide—it was proven that Kevorkian had directly killed a person because Youk was physically unable to administer the injection himself. The Judge, upon the conviction, sentenced Kevorkian to 10-25 years in a Coldwater, Michigan prison.

Following years of good behavior, Jack Kevorkian received parole on June 1, 2007—Kevorkian, in total, spent eight years and 3 months in prison. At the time of his release, Oregon was the only state in America to legally allow for the assisted killing of terminally-ill patients.