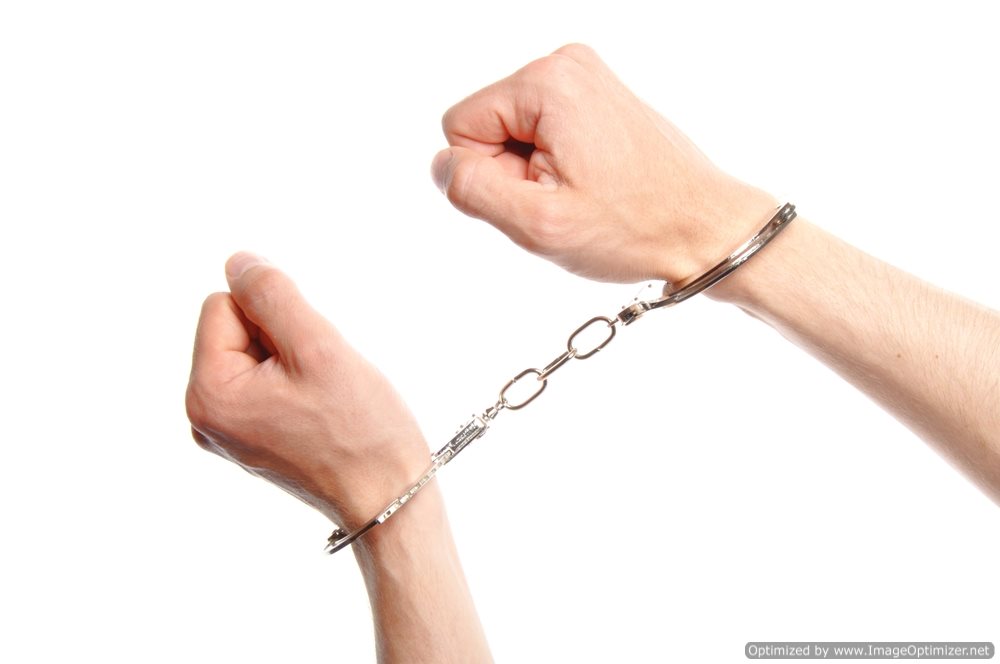 What is a Murder Trial?

Murder Trials are legal proceedings in which the alleged activity involving the murder of one individual at the hands of another individual – or individuals – undergoes judicial review. Within the realm of a murder trial, the classification of murder must present that the suspect partook in the homicide of another individual in an intentional, premeditated, and purposeful fashion; murder trials finding that the suspect acted with the intent to kill may vary with their respective classification of the murder:

Second Degree Murder Trials illustrate that while the victim killed was not the intended victim undertaken by the suspect in question, the suspect did in fact attempt to commit purposeful and premeditated murder; this occurs in the event that an attempted murder results in the killing of an individual not intended to be the victim of the murder

In contrast to premeditated murder trials, events heard within a murder trial that involve the premature termination of the life of an individual victim illustrating the absent of purpose, intent, and planning will typically be given alternate classifications – in the event that such an event lacks malice, forethought, expressed intent, or planning, the charge of manslaughter or wrongful death may be substituted within a verdict delivered in a murder trial:

What is Voluntary Manslaughter

Voluntary Manslaughter is defined as the accidental termination a life another individual. However, in the absence of forethought, malice, or premeditation is absent within the respective details of the crime:

Crimes of passion, which are classified as the most common type of voluntary manslaughter, are defined as crimes that take place with violent – or criminal – intent; yet the nature of these crimes are impulsive and oftentimes retain neither planning, deliberation, nor the intent to commit murder

Self Defense, which is defined as an individual exercising actions necessary to maintain self-protection or preservation from impending harm or injury may result in the death of another individual; murder trials delivering verdicts with regard to homicide resulting from self-defense may define the act as voluntary – or involuntary – in nature

What is Involuntary Manslaughter?

Murder Trials delivering a verdict deeming an action as involuntary manslaughter allows for the least amount of culpability with regard to the homicide in question – an implicit result of the accidental, non-deliberate fashion of the killing

What is Wrongful Death?

Wrongful death is a legal term that classifies the event of an untimely or premature death as a result of the actions of another individual. While the classification of involuntary manslaughter is a classification within a criminal court of law undergoing a murder trial, the term ‘wrongful death’ is limited to a civil court of law:

Murder trials are specific to criminal law and criminal courts