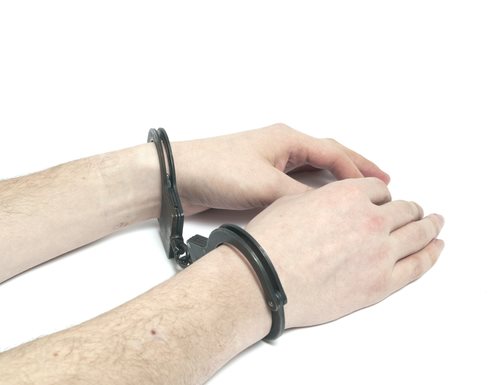 What were the Palmer Raids?

Although more than 500 foreign-born citizens were eventually deported (including a number of prominent leftist leaders) as a result of the Palmer Raids, the overall efforts of the program were largely impeded by officials at the United States Department of Labor—the formal agency who maintained authority to exercise and initiate deportations. The agents aligned with United States Department of Labor, in response to the Palmer Raids, widely objected Palmer’s methods and blatant disregard for the legal process.

The Palmer Raids took place in response to the Red Scare—the domestic term, which referred to the fear and general reaction against political radicals in the United States of America during the years that followed World War I.

What Lead to the Palmer Raids?

During the First World War, the United States witnessed a widespread campaign against divided loyalties on part of immigrants and various ethnic groups within the United States. The threat of this ideology became tangible when anarchist bombings took place in April and June of 191. At the end of April, nearly 30 terrorist letter bombs were mailed to various government officials and businessmen throughout the United States.  Furthermore, on June 2, 1919, a number of bombs were detonated by anarchists in eight American cities; the bombs had little effect, but one detonation damaged the home of Attorney General Mitchell Palmer.

Although only a few reached their targets and only a few government officials suffered injuries, the underlying motivation of the violent actions proved to be a severe threat towards the sanctity and general function of the United States’ Federal government.

Palmer eventually established relationships with numerous officials aligned with the labor Department. Through his efforts, Palmer’s budget was increased and the ability to raid private homes was strengthened—the officials of the Labor Department previously required probable cause to receive a warrant and then subsequent proof to initiate a deportation order.

While working with the Department of Labor, Palmer organized coordinated raids against the Union of Russian Workers and received an injunction to prevent a strike against the coal industry, which was instituted by the United Mine Workers. Along with the local police, the Palmer Raids were first enacted on November 7th, 1919 and initiated against various Russian workers in 12 American cities. Newspaper accounts reported that some of these targeted individuals were badly beaten during the arrests. The Palmer Raids were poorly administered for a wide net was cast on the general population—numerous American citizens, teachers and passers-by were deemed to be radicals. In total, the arrests far exceeded the number of warrants.

On December 21, the Buford left New York Harbor with a total of 249 deportees. The Palmer Raids continued into the New Year in a more systemized approach—mini-raids took place throughout the nation, which eventually precipitated an ideological battle between palmer and various members of the Federal government and Congress.