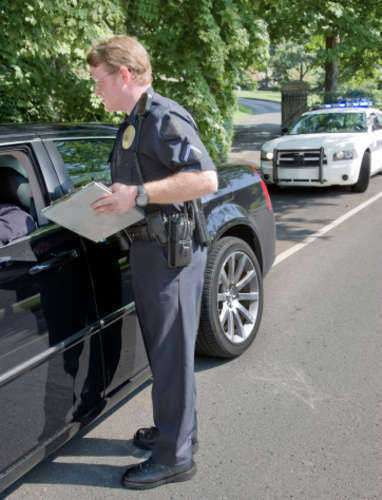 Florence v. Board of Chosen Freeholders: The Background

The case of Florence v. Board of Chosen Freeholders begins with Albert Florence. Mr. Florence, in 2011 was riding in a BMV Sport Utility Vehicle in New Jersey. The car was driven by his wife and his three children were sitting in the back. The luxury SUV was pulled for a traffic offense. When the officer checked the police computer database and discovered an outstanding warrant issued in a nearby County, Florence was immediately placed under arrest. The computer, as it turns out, erroneously listed the outstanding warrant; the program should have showed the file as clean because Mr. Florence had paid the fine attached to the previous traffic violation.

Florence spent six days in jail before he was transferred to the Essex County Prison—Essex County is the location of where the warrant was issued. While in prison, officers conducted visual inspections of his body. These inspections required Florence to open his mouth, lift his arms and then his genitals. When Florence was given the opportunity to see a judge he was promptly released from jail.

In response to his incarceration, Florence filed suit against the two jails alleging that his Fourth and Fourteenth Amendment rights were violated. Florence stated that people arrested for minor violations cannot be subjected to invasive searches unless security officials have reason to believe that the person is concealing drugs, weapons or other forms of contraband.

A federal judge agreed to Florence’s gripe; however, the Third circuit Court of Appeals reversed the decision, stating that the jails’ interest in safety and security trumped the privacy interests of its detainees—even those who are accused of committing minor crimes. This matter was subsequently appealed to the United States Supreme Court in the form of Florence v. Board of Chosen Freeholders.

Florence v. Board of Chosen Freeholders: The Decision

In a 5 to 4 decision offered by Justice Anthony Kennedy, the United States Supreme court held that officials are indeed allowed to strip search individual who are arrested for any crime before admitting those individuals to jail.

In his opinion, Associate Justice Kennedy noted that American terrorist Timothy McVeigh was stopped by a state trooper following the Oklahoma City bombing—McVeigh was pulled over for driving without a license plate. Additionally, Kennedy noted that one of the September 11th hijackers was ticketed for speeding just two before boarding Flight 93. These stories emphasized the discrepancies that exist between why an individual is arrested and the prospective threat they may pose to society.

Justice Stephen Beyer, Sonia Sotomayor, Bader Ginsburg and Elena Kegan dissented. The dissenting opinion argued that empirical evidence on strip-search suggests a lack of reason that, in the absence of suspicion, involuntary searches of those arrested for minor offenses are necessary.