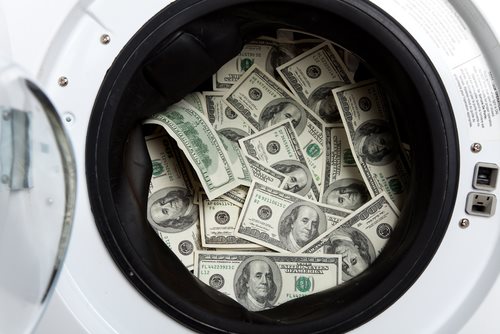 Who is John Gotti?

John Gotti engaged in both outwardly illegal activity, as well as clandestine criminal activity under the guise of legitimate business activity; as a result, he is reported as participating in both mob and mafia activity criminal in nature

John Gotti was given the nickname of ‘The Teflon Don’ as a result of his multiple arraignments of criminal charges taking place within the 1980’s; this title was formed as a result of the nature of the material classified as Teflon – this material provides a slick and slippery surface

The following is a case profile of both the crimes of John Gotti, as well as a legal classification of statutory legislation associated with the case:

Date of Birth: John Gotti was born on October 27th, 1940 in The Bronx, New York; he died while incarcerated on June 10th, 2002 in the United States Medical Center for Federal Prisoners in Springfield, Missouri – he had suffered from terminal throat cancer

Dates of Crimes: John Gotti’s first crime is reported as a hijacking offense that took place at John F. Kennedy Airport in Queens, New York in 1968; in conjunction with his apprehension, he was charged with the illegal seizure and possession of stolen goods

Criminal Charges: John Gotti was charged with the following crimes over the course of his involvement in criminal activity:

Notable Details and Personal Information: The following personal details have been considered to be contributory to the behavior and criminal actions undertaken by John Gotti; in addition, these case details were made mention within John Gotti’s criminal trial:

John Gotti was charged and convicted with the murder of 13 individuals; evidence and testimony furnished by fellow crime family member Samuel Gravano assisted in John Gotti’s conviction – Gravano was later placed in the witness protection program

While in prison, John Gotti was suspected of bribery and the conspiracy to commit murder of a fellow prisoner

Punishment and Conviction: Subsequent to his conviction, John Gotti was sentenced to life imprisonment without the possibility of parole; prior to his death in a Medical Facility for Federal Prisoners in Springfield, Missouri, he resided in the United States Federal Penitentiary in Marion, Illinois