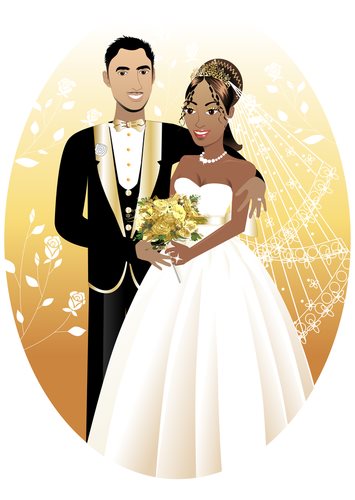 Mildred Loving – an African-American woman – and Richard Loving – a Caucasian man – were married within Washington D.C. in 1958; although the two were residents of the State of Virginia, the District of Columbia allowed for the marriage of individuals who differed in race – conversely, the State of Virginia had expressly outlawed such a practice. Upon their return, the Lovings were arrested as a result of the presumed violation of statutory legislation prohibiting the marriage of individuals of differing races or ethnicities.

The Anti-Miscegenation Statue, passed in the State of Virginia in 1924, mandated the illegality of ‘inter-marriage’, which was defined as individuals of differing races engaging in matrimony

The following is a case profile of the legal trial eponymously titled ‘Loving v. Virginia’:

Legal Classification: Administrative Law; this legal field regulates the legal instrument of ‘due process’, which is defined as the government’s obligation to respect, maintain, and uphold the legal rights of its citizens in the event of an arrest. Both the Federal and State government must preserve and protect an individual’s human rights and liberties; this includes fair, respectful, and ethical treatment devoid of undue violence and harm

Accused Criminal Activity: The following criminal activity and charges were cited by Richard Perry Loving and Mildred Jeter Loving against the State of Virginia within the appeal brought forth subsequent to the initial ruling:

Legal Venue of Loving v. Virginia: The Supreme Court of the United States

The following are the parties named with regard to their involvement in the Loving v. Virginia case:

Verdict Delivered: The Supreme Court overturned the Anti-Miscegenation Statute claiming that it was indirect violation of the 14th Amendment’s equal protection clause, which requires that every individual citizen of the United States be entitled to equal, uniform, and unbiased protection and preservation with regard to the pursuit of happiness. The Supreme Court added that not only was the statute a violation of the 14th Amendment but also to civil liberties and rights allowing for the privacy and individual freedoms entitled to American citizens