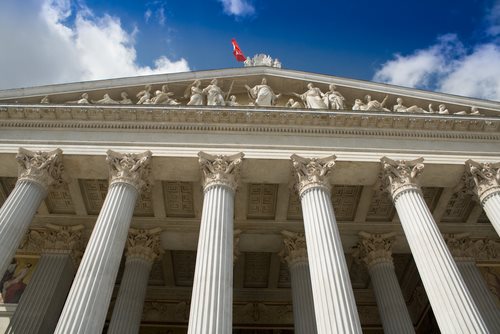 The case of ‘Cohens v. Virginia’ involved two brothers – P.J. Cohen and M.J. Cohen – who undertook the sale of tickets for the Lottery of District of Columbia (Washington D.C.) within the State of Virginia; although Congress had mandated the legality of State lotteries within the United States, the State of Virginia had enacted legislature forbidding the sale of lottery tickets belonging to other States and Districts within Virginia borders. Although the legality latent within the case was a primary consideration, the focal point of the Cohens v. Virginia case is considered to be the establishment of policy regulating the ability of the Federal Government to overrule legislation belonging to individual States; as a result, the Cohens argued their case before the Supreme Court on the grounds that the Federal Government mandated a legal lottery: If you need legal advice and assistance, contact Virginia lawyers.

The following is a case profile of the legal trial eponymously titled ‘Cohens v. Virginia’:

Accused Criminal Activity: The following criminal activity and charges were cited by P.J. Cohen and M.J. Cohen – referred to as ‘Cohens’ against the State of Virginia within the appeal brought forth subsequent to the initial ruling:

The Cohens argued that their respective arrest within the State of Virginia was in violation of the Constitution, resulting from the fact that they were selling legal lottery tickets mandated by the Federal Government

Legal Venue of Cohens v. Virginia: The Supreme Court of the United States

Involved Parties: The following are the parties named with regard to their involvement in the Cohens v. Virginia case:

Facts on the Slaughter House Cases