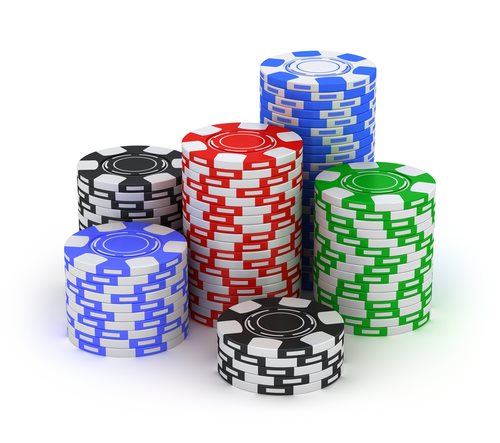 In 1967, Charles Katz used a public telephone in Los Angeles, California in order to place illegal gambling bets; within his telephone call, he placed wagers to individuals in Boston and Miami. Upon placing bets over the telephone, Katz was unaware that the Federal Government – through the Federal Bureau of Investigation (FBI) – was conducting an investigation through the electronic collection of data; the FBI was both monitoring and recording the – presumably private – conversations of individuals using the pay telephone. Subsequent to the Katz’s conversation, he was arrested and apprehended by the FBI. Charles Katz cited that the FBI had violated his personal privacy and private settings:

A reasonable expectation of privacy is a legal statute requiring governmental authorities to both preserve and protect the privacy of their individual citizens and residents; this entails the prohibition of measures and acts that may be deemed as violating the private settings and personal domains belonging to private individual citizens

The following is a case profile of the legal trial eponymously titled ‘Katz v. United States’:

Accused Criminal Activity: The following criminal activity and charges were cited by Charles Katz against the United Stated through the FBI within the appeal brought forth subsequent to the initial ruling:

Katz cited that the FBI lacked sufficient probable cause with regard to their investigation, which is the legal instrument in which a law enforcement agent retains the right to search personal, private expressions and property belonging to an individual

Involved Parties: The following are the parties named with regard to their involvement in the Katz v. United States case:

Verdict Delivered: The Supreme Court ruled in favor of Katz, stating that the investigation had indeed violated his right to privacy expressed within the 4th Amendment to the United States Constitution. The Supreme Court stated that within the use of a public telephone is the implicit understanding that a personal telephone call is subject to privacy; however, in the event that probable cause or sufficient reasoning for such surveillance exists, the Federal Government will be permitted to conduct such investigations.