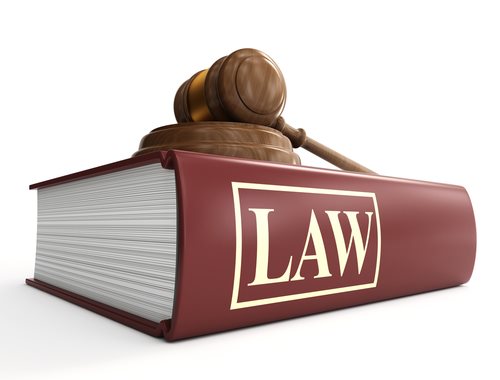 The Background of Grutter v. Bollinger (2003)

Barbara Grutter, Michigan resident and applicant to the Law School at the University of Michigan, filed an injunction against the university in 2007; subsequent to her rejection from admissions to the University, she had claimed that applicants classified as minorities – possessing inferior academic records than she – were accepted in lieu of her superior academic records. Almost 20 years prior to this case, Allan Bakke had filed an injunction against the University of California for similar reasons – and had his injunction upheld by the Supreme Court:

In the verdict delivered in the case of Regents of the University of California v. Bakke  (1978), Bakke cited unfair acceptance policies undertaken by the University of California; Bakke mentioned that applicants deemed to be ‘at economical disadvantages’ possessed lower scores than Bakke – Bakke, who had been rejected from the school, mentioned that his 14th Amendment Rights had been violated

The following is a case profile of the legal trial eponymously titled ‘Grutter v. Bollinger’:

The Nature of the Appeal: The following criminal activity and charges were cited by Barbara Grutter against Lee Bollinger within the appeal brought forth subsequent to the initial ruling:

Grutter maintained that in accordance to Regents of the University of California v. Bakke  (1978), she was subject to similar violations of her 14th Amendment Rights; she added that the Equality Clause within the 14th Amendment ensured equal translation and expression of the law without regard to race, religion, creed, gender, or ethnicity

Legal Venue of Grutter v. Bollinger: The Supreme Court of the United States

Involved Parties: The following are the parties named with regard to their involvement in the Grutter v. Bollinger case:

Verdict Delivered: The Supreme Court ruled in favor of the University of Michigan; in accordance to their ruling, they required the overturning of the Regents of the University of California v. Bakke verdict, as well. The reasons for the decision were explained as follows:

Due to the fact that the Law School admission process involved supplemental facets outside of academic records, there was no way to prove that the applicants had been accepted as a result of their respective race(s)

While a quota employed by the admissions committee is indeed a Constitutional violation, the acknowledgment of race with regard to acceptance is defined as the legal protocol innate within Affirmative Action