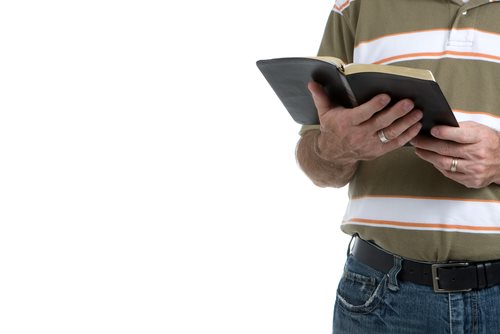 In November of 1941, Walter Chaplinsky, a devout Jehovah’s Witness, was using a sidewalk as a pulpit in downtown Rochester, New Hampshire. Chaplinsky used the sidewalk to pass out pamphlets and preach that organized religion was a “racket.” The rhetoric eventually sparked the gathering of a throng, which in turn, caused a scene. A police officer, Roman Chaplinsky, removed Chaplinsky and brought him to police headquarters. Chaplinsky, who ended up verbally attacking the town’s marshal, was later arrested, based on a New Hampshire statute, which prevented the delivery of intentionally offensive speech directed at others in a public setting.

Under New Hampshire’s Offensive Conduct law, it is unlawful for any individual to address another person with “offensive, derisive or annoying words to any other individual who is lawfully in any public place or street.” Chaplinsky was initially fined, but he eventually appealed, while claiming that the New Hampshire law was vague and infringed upon his First and Fourteenth Amendments rights to free speech.

In a unanimous decision, the courts upheld the arrest. Justice Frank Murphy stated a two-tier theory of the First Amendment; he claimed that “well-defined and narrowly limited” categories of speech fall outside the bounds of constitutional protection. As a result, “the lewd and obscene, the profane, the libelous and any insulting words neither contribute to the expression of ideas nor possessed any social value in the search for truth.”

The following is a case profile of the legal trial eponymously titled Chaplinsky v. New Hampshire:

Accused Criminal Activity: The following criminal activity and charges were cited by The State of New Hampshire against Walter Chaplinsky within the appeal brought forth subsequent to the initial ruling:

Chaplinsky was arrested and subsequently for disturbing the peace with rhetoric that was viewed as harmful and empty of any social value.

Verdict Delivered: A criminal conviction or arrest for causing a breach of the peace through the delivery of “fighting words” does not infringe on an individual’s Free Speech guarantee of the First Amendment.

An individual’s rights latent in the First and Fourteenth Amendment are not infringed if the person elicits violence or a disruption through the delivery of aggressive or hateful rhetoric.