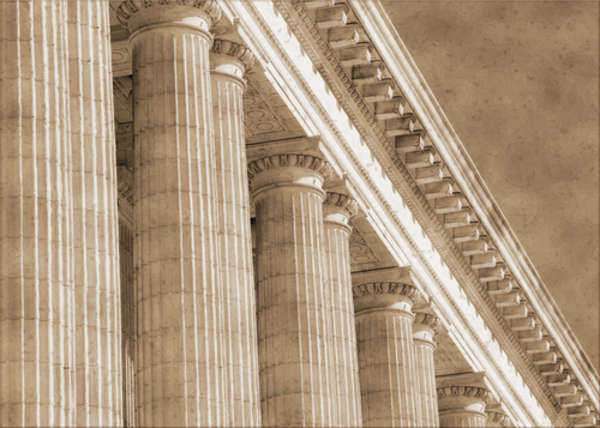 What is United States v. Cruikshank?

United States v. Cruikshank was a landmark Supreme Court case that was decided during the height of Reconstruction in the South. To render a decision, the Court opted for a precise reading of the Fourteenth Amendment and refused to expand federal jurisdiction.

The case of United States v. Cruikshank revolved around a horrific event in which an armed white mob in Louisiana attacked and murdered over one hundred African-Americans during a contested gubernatorial election. During the ruckus, three white men—who were deemed the ring leaders of the murderous mob—were brought to trial and convicted under the Federal Enforcement Act of 1870, which made it a felony to interfere with any citizen’s constitutional rights. In response to the conviction, the three white ring leaders appealed under what the deemed to be faulty indictments.

The intended effect of Reconstruction was to expand federal power in the South following the close of the Civil War. To bolster federal influence, a number of methods and Acts employed to carry out Reconstruction were deemed unconstitutional. The Courts were thus sensitive to these actions and were prepared to impede these attempts of expansion.

Because of the environment, all nine justices agreed that the indictments brought forth in United States v. Cruikshank were, in fact, illegitimate. As brought under the Enforcement Act, the indictments failed to allege the denial of federal rights, including the Right to assemble and the right to bear arms.

Ultimately, the local court placed the responsibility of trying and subsequently punishing the offenders in the state of Louisiana. The outcome of United States v. Cruikshank ultimately did nothing to stern the racial tension and violence of the Reconstructions period.

United States v. Cruikshank is viewed as a fundamental United States Supreme court ruling in United States constitutional law and one of the first to deal with the application of the Bill of Rights to state governments.

The Supreme Court in United States v. Cruikshank overturned the convictions of the defendants in the case. The Court, when making this decision, did not incorporate the Bill of Rights to the states and ruled that the First Amendment right to Assembly was not meant to limit the powers of the states in respect to their own citizens. Moreover, the ruling stated that the Second Amendment had no other effect than to restrict the powers of the federal government.

The Enforcement Act, which was designed to allow Federal enforcement and the prosecution of racist groups, the ruling in United States v. Cruikshank held that the Equal Protection and Due Process Clauses applied only to state action.

The short term effects of United States v. Cruikshank saw Southern blacks being abused by increasingly hostile state governments, who did little to protect them. When Democrats regained office in the late 1870s, legislation was passed making elections and voter registration more complicated. These laws effectively  stripped a large percentage of blacks from voting.