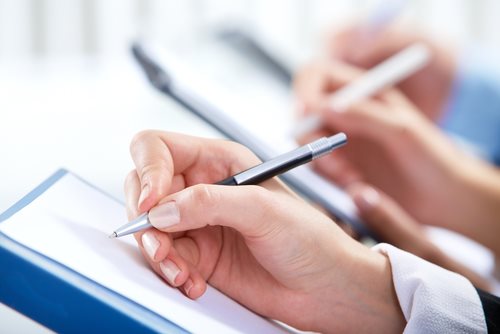 The Employment Division (Department of Human Resources of Oregon) v. Smith  was a landmark United Supreme Court case that ultimately determined that the state cannot deny unemployment compensation to an individual who was fired for violating a state prohibition on the use of peyote—a hallucinogenic—even though the drug and using the drug was part of a religious ritual. Individual states in the US have the power to accommodate such illegal acts if done in pursuit of a religious belief; however, they are not required to do so.

The majority opinion delivered by Justice Scalia stated that the First Amendment forbids the government from prohibiting the “free exercise of religion.” By this ruling, the government is not permitted to regulate beliefs as such, either through compelling certain beliefs or by forbidding them. This opinion ultimately stated that the government could no more ban the performance of a religious act–even if it included an illegal activity, if the act itself was for a direct religious purpose—than it could ban the religious beliefs that mandate the performance of such acts. That being said, the United States Supreme Court reversed this ruling by stating that the Free Exercise Clause allows the State to prohibit sacramental drug use, thus permitting the government to subsequently bar the individual from receiving public funding or government aid.

The following is a case profile of the legal trial eponymously titled ‘Employment division v. Smith’:

Date of the Trial: The Employment Division v. Smith case commenced on November 6, 1989

Legal Classification: The Employment Division v. Smith tested the liberties and rights latent in the 1st Amendment and specifically those privileges that revolved around the ability to practice whichever religion the individual sees fit.

Accused Criminal Activity: The following criminal activity and charges were cited by the state of Oregon against Alfred Smith and Galen Black within the appeal brought forth subsequent to the initial ruling:

The case was brought to life when the state of Oregon placed on an indictment on Galen beck and Alfred Smith (members of the Native American Church) for illegally consuming peyote, which was an important aspect of a ceremony aligned with the religion.

Date of the Delivery of the Verdict: The Employment Division v. Smith was decided on April 17, 1990.