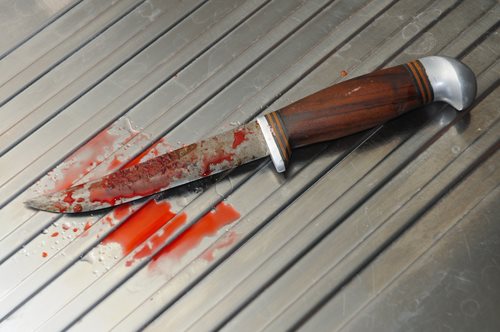 Colin Ferguson is a convicted mass murderer responsible for the murder and injury of commuters on the Long Island Railroad (LIRR), which took place in a single killing spree on December 7th, 1993. On the day of the murders, Colin Ferguson purchased a train ticket at New York’s Pennsylvania Station and boarded a commuter train; at approximately 5:30 pm on that day, he was reported as walking down the aisles of the train car and executing passengers at random – after he had killed 6 passengers and injured 19 others, he was subdued by 3 of his fellow passengers.

The following outlines the crimes of Colin Ferguson

Date of Birth: Colin Ferguson was born on January 14th, 1958

Residence: Flatbush, Brooklyn in the State of New York

Year of Apprehension: Subsequent to being subdued by other passengers on the train, Colin Ferguson was apprehended the same day as the shootings took place

Notable Details and Personal Information: The following personal details have been considered to be contributory to the behavior and criminal actions undertaken by Colin Ferguson; in addition, these case details were made mention within Colin Ferguson’s criminal trial:

Both parents of Colin Ferguson had died within a short time of each other; as a result, Colin Ferguson was reported as being unable to obtain a sufficient work visa – this was said to have frustrated Colin Ferguson with regard to his lack of gainful employment

Locations of the Murders: A train passing through Garden City, which is a village on Long Island, in the State of New York

Victims:  Colin Ferguson was charged for the murder of 6 individuals and the injuring of 19 from gun shot wounds

Punishment and Conviction: On February 17th, 1995, Colin Ferguson was convicted of the murder of 6 individuals, as well as the attempted murder of 19 other individuals; prior to his trial, he was held in incarceration without bail or bond. Colin Ferguson is currently serving his 315 and ½ year sentence at the Attica Correctional Facility in the State of New York; he is considered to be serving a natural life sentence, which presumes that he will live out the duration of his natural life incarcerated,