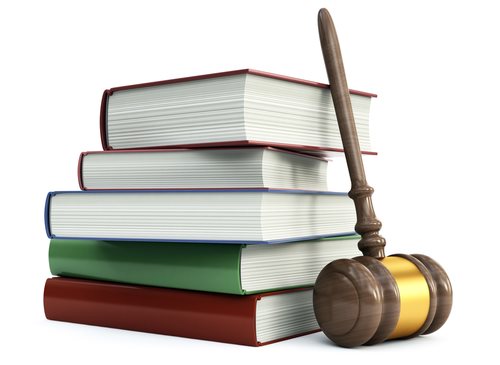 Lemon v. Kurtzman was a legal hearing taking place within the State of Pennsylvania appealing for the repeal of a State statute allowing for supplemental compensation afforded from the State budget to be disbursed to instructors and educational programs undertaking the provision of religious-based studies, lessons, and activities; this was stated within the Non-public Elementary and Secondary Education Act of 1968. Lemon, a Pennsylvania instructor cited a violation of the Establishment Clause stated within the United States Constitution with regard to this practice:

The following is a case profile of the legal trial eponymously titled ‘Lemon v. Kurtzman’:

Accused Criminal Activity: The following criminal activity and charges were cited by Alton J. Lemon against David H. Kurtzman – acting as the Superintendent of the Department of Public Instruction in the State of Pennsylvania within the appeal brought forth subsequent to the initial ruling:

Lemon maintained that the preferential treatment of items and services considered to be rooted in religion was a direct violation of the requirement to separate church and State; an argument was set forth explaining that the Constitution prohibited specific religions from expressly benefiting from statutory legislation

Legal Venue of Lemon v. Kurtzman: The Supreme Court of the United States

Involved Parties: The following are the parties named with regard to their involvement in the Lemon v. Kurtzman case:

Verdict Delivered: The passing or creation of any law which establishes a religious body and directly impedes the autonomy and agency of an individual with regard to religious belief; this includes the prohibition of the enforcement of religious viewpoints considered to infringe on the freedom of speech, the right peaceable assembly, the freedom of the press, or the petitioning for a governmental evaluation of grievances. This verdict also led to the creation of the Lemon Test, which is a classification system employed with regard to statutes and laws pertaining to religion in public facilities and institutions:

With regard to the freedom of expression, the 1st Amendment this statute reinforces the expressed ‘freedom of assembly’, which allows individuals the autonomy and agency to make personal decisions in accordance to legality and legislation