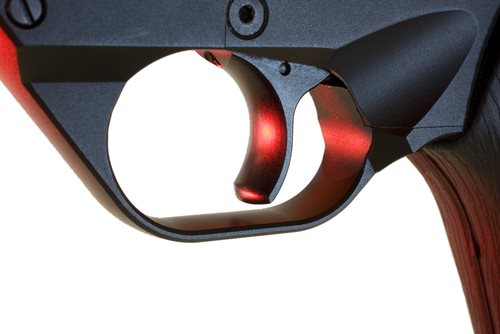 In the midst of robbing a home, the owner of the home was awakened by the individual undertaking the robbery – William Henry Furman; in an attempt to escape, Furman proceeded to flee. However, in the midst of his attempt to escape, a firearm that he had been carrying has discharged striking and killing the owner of the home; Furman claimed that the weapon discharged in an accidental fashion. Upon review of the case details, Georgia law and its court explained that due to the fact that the murder took place in the midst of the commitment of a felony, Furman was eligible to be executed in the event of a guilty verdict. Furman appealed his execution explaining that the nature of sentencing for capital punishment lacked uniformity throughout each – and individual – State:

Capital Punishment, which is also known as the Death Penalty, is the legal process enabling State and Federal Governments to enact executions with regard to convicted criminals for whom the presiding jury has deemed the death penalty to be fair and applicable punishment

The following is a case profile of the legal trial eponymously titled ‘Furman v. Georgia’:

Accused Criminal Activity: The following criminal activity and charges were cited by William Henry Furman against the State of Georgia within the appeal brought forth subsequent to the initial ruling:

Furman claimed that his sentencing was a violation of his 14th Amendment rights, illustrating legislation that disallows the government from infringing on the right(s) to pursue ‘Life, Liberty, and the Pursuit of Happiness’

Legal Venue of Furman v. Georgia: The Supreme Court of the United States

Involved Parties: The following are the parties named with regard to their involvement in the Furman v. Georgia case:

Verdict Delivered: The Supreme Court overturned Furman’s execution, stating that unless a uniform and unwavering policy of determination for the eligibility to undergo capital punishment exists, the death penalty is to be considered as ‘cruel and unusual’ punishment; as a result of this finding, the death penalty was deemed to be illegal within the United States until 1976:

In Gregg v. Georgia (1976), the Supreme Court ruled that capital punishment was permissible in the event that at the time of the trial, the jury who had sentenced him to death were determined to have presumably heard the case details and analyzed them carefully, objectively, and ethically