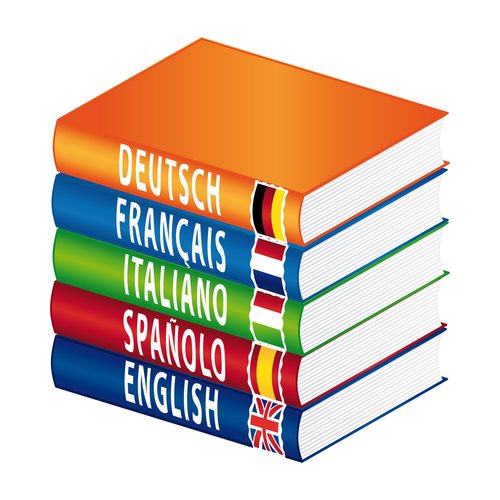 The Background of Meyer v. Nebraska:

Meyer v. Nebraska was a landmark Supreme Court case that terminated a 1919 Nebraska Statute that restricted foreign-language education. The decision of Meyer v. Nebraska stated that the previous law violated the Due Process clause of the Fourteenth Amendment to the United States Constitution.

On April 9, 1919 the state of Nebraska enacted a statute, commonly known as the Siman Act. This piece of legislation imposed restrictions on both the use of a foreign language as an educational subject of study and as a medium of instruction. The act, with respect to teaching foreign languages in schools, provided that “no person, individually or as a teacher, shall, in any private, denominational, parochial or public school, teach any subject to any person in any language other than English.”

On May 25, 1920, Robert Myer, an instructor at the Zion Parochial School, taught German to a 10-year-old student. A Hamilton County Attorney entered the classroom and discovered the boy reading from the Bible in German. The attorney, upon observing this interaction, charged Meyer with violating the Siman Act. Meyer was tried and convicted—he was fined $25. The Nebraska Supreme Court affirmed this conviction in a 4 to 2 vote.

Meyer later appealed to the Supreme Court of the United States; oral arguments on behalf of Meyer, attributed the Nebraska law to “hatred, national bigotry and racial prejudice that was engendered by the World War.” The opposing counsel claimed that the law was enacted to have the entire population of Nebraska effectively be “American.”

The following is a case profile of the legal trial eponymously titled ‘Meyer v. Nebraska’:

Accused Criminal Activity: The following criminal activity and charges were cited by the State of Nebraska against Robert Meyer within the appeal brought forth subsequent to the initial ruling:

The state of Nebraska, under the Siman Act, fined Robert Myer $25, for teaching German to a student—the Siman Act outlawed all use and teachings of foreign languages in any school setting within the state.

Date of the Delivery of the Verdict: Myer v. Nebraska was decided on June 4 1923

Verdict Delivered: The United States Supreme Court ruled that the 1919 Nebraska law, which prohibited the teaching of modern foreign language to school children, to be in violation of the Due Process Clause of the 14th Amendment.

The Format of a Case Study