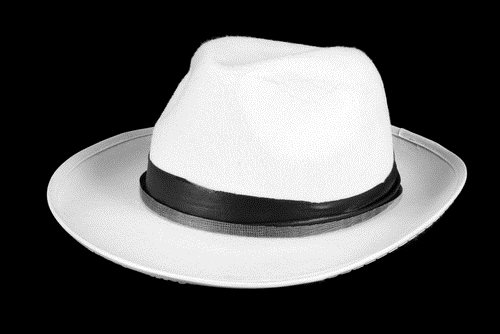 The following is a case profile of both the crimes of Al Capone, as well as a legal classification of statutory legislation associated with the case:

Residence: Although Capone died in Miami, he conducted a bulk of his criminal activity in the Midwest United States, namely Chicago, Illinois

Dates the Crimes: Due to the expansiveness of Al Capone’s criminal activity, the determination of his first crime still remains under speculation; however, his assumed masterminding of the murder of 7 known members of a rival criminal organization on February 14th, 1929 in Chicago was considered to be one of the most notorious gang-related crimes in the history of the United States – this is known as ‘The Valentine’s Day Massacre’

Criminal Charges: Smuggling and Racketeering; he was never charged with his presumed involvement in the Valentine’s Day Massacre in Chicago, Illinois

Notable Details and Personal Information: The following personal details have been considered to be contributory to the behavior and criminal actions undertaken by Al Capone; in addition, these case details were made mention within Al Capone’s criminal trial:

Subsequent to an extensive investigation led by famed Federal Bureau of Prohibition Agent Elliot Ness with regard to Al Capone’s criminal activity and illegal smuggling enterprise, which began in 1929, he was arrested on charges of tax evasion

Frank J. Wilson, the head of Department of Taxation in the United States conducted an audit with regard to Al Capone’s finances subsequent to the findings set forth by Ness’s investigation; Wilson’s audit reflected a multitude of tax evasion charges with regard to the presumed smuggling undertaken by Al Capone

Subsequent to his arrest in 1931, Al Capone had pled guilty to the tax evasion charges served to him; however, Al Capone had planned to bribe the jury members of his trial, which resulted in a redaction of his guilty plea

Capone’s foiled attempt to bribed the jurors of his trial – a plot uncovered by Elliot Ness – resulted in a complete replacement of the entirety of the jury, which prolonged Al Capone’s trial even further

Victims:  Al Capone’s crime were described as criminal acts undermining the safety and security of the entirety of the United States citizenship

Al Capone was charged for smuggling and bootlegging in spite the statues of prohibition set forth within the United States of America as expressed within the 18th Amendment to the Constitution; as a result, his crimes were tried within a Federal legal jurisdiction

The Racketeer Influenced and Corrupt Organizations Statute (RICO) is a legislative act passed by the Federal Government in order to quell the activity, formation, and proliferation of organized crime in the United States of America, both on commercial and financial levels

Punishment and Conviction: Al Capone was sentenced to 11 years in prison; he served 9 of those years in various prisons prior to his parole