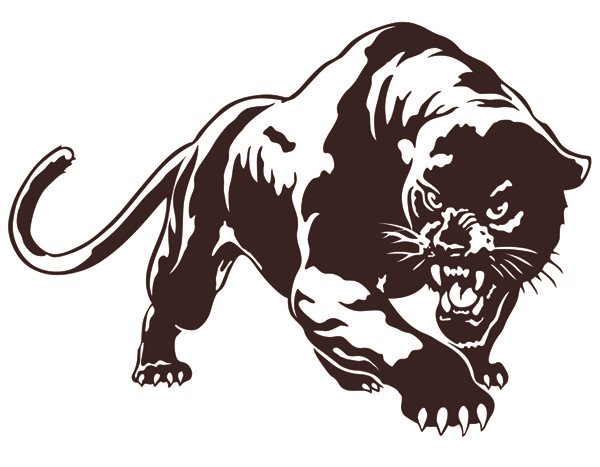 Who is Mumia Abu Jamal?

The Murder of Daniel Faulkner:

The murder of Daniel Faulkner occurred sometime between 3 and 4 a.m. in December of 1981. The altercation occurred when Officer Faulkner initiated a routine traffic stop. The car that Faulkner pulled over was being driven by Mumia Abu Jamal’s younger brother, William Cook. According to the prosecution during Abu Jamal’s trial, Cook initiated a physical altercation with Faulkner. Noticing the altercation, Mumia Abu Jamal (whose car was parked across the street) was said to have emerged nearby, shooting Faulkner in the back.

When Faulkner was initially wounded he called for backup; when the additional officers arrived on the scene, they immediately apprehended Mumia Abu Jamal and took him to jail.

Despite the fact the murder occurred in Philadelphia, PA, the Mumia Abu-Jamal case, due to the inconsistencies of evidence and the overall feel of the trial, has garnered International intention.

Mumia Abu-Jamal was originally ultimately found guilty for the murder of Officer David Faulkner and sentenced to death; however, his sentence was ultimately overturned in December of 2001. That being said, while the case was overturned, the Judge ordered repeat sentencing at the same time. Mumia Abu Jamal appealed this ruling as did the state of Pennsylvania. Since the appeal, both sides of the David Faulkner trial have attempted to make changes to Mumia Abu Jamal’s punishment.