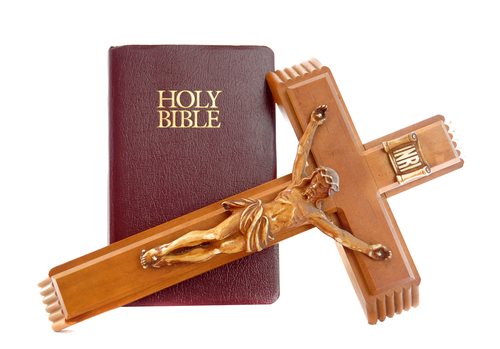 The Background of Edwards v. Aguillard:

The concept of creationism arose out of modernist higher criticism and its rejection of Fundamentalist Christian movement. Teaching of evolution became a part of the public school curriculum and was primarily based on “Darwinism.” Many states rejected this principle, for they feared that “Darwinism” caused German militarism; this ideology was observed as a threat to traditional morality and religion. As a result, several states passed legislation to ban the teaching of evolution.

In the 1980s, several states attempted to introduce a curriculum based off creationism through the teaching of evolution; however, the Louisiana legislature passed a law, entitled the “Balanced Treatment for Creation-Science and Evolution-Science in Public School Instruction Act.” The Act did not require the teaching of creationism, but did require that when evolutionary science was taught “creation science” must be taught as well.

Lower courts ruled that State’s purpose for passing the law was to promote the religious doctrine of “creation science” and in response to this belief; the State appealed the ruling to the Supreme Court.

On June 19, 1987 the United States Supreme Court, in a 7-2 majority opinion, ruled that the Act contained an unconstitutional infringement in regards to the Establishment Clause of the First Amendment, based on the three-pronged Lemon Test.

The following is a case profile of the legal trial eponymously titled ‘Edwards v. Aguillard’:

Date of the Trial: Edwards v. Aguillard was argued on December 10, 1986

Date of the Delivery of the Verdict: Edwards v. Aguillard was decided on June 19, 1987

Verdict Delivered: The Supreme Court in Edwards v. Aguillard ruled that the teaching of creationism in public schools is unconstitutional because it attempts to advance a particular religion, and as a result, infringes on the First Amendment to the United States Constitution.

The Legal Troubles of Warren Jeffs