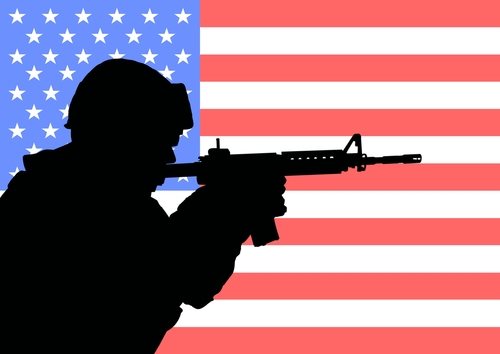 The Background of Boy Scouts of America v. Dale:

James Dale was expelled from the Boy Scouts of America, after officials of the organizations observed an interview and read a publication that was produced by Dale when he was a student at Rutgers University and the co-president of the Lesbian/Gay student alliance.

The Supreme Court of the United Sates held that the lower court’s decision unconstitutionally violated the rights of the Boy Scouts of America, which allows any private organization to exclude an individual from membership when “the presence of a person affects, in a significant way, the overall organization’s ability to advocate public or private viewpoints.” The courts ruled that opposition to homosexuality is part of the Boy Scout of America’s expressive message and allowing homosexuals to assume the role of a leader within the organization would be interfering with the group’s message. This ruling was appealed to the United States Supreme Court where Chief Justice William Rehnquist stated that a private organization is allowed, under specific and certain criteria, to exclude a person from receiving a membership through their First Amendment right to freedom of association.

The Case Profile of Boy Scouts of America v. Dale:

The following is a case profile of the legal trial eponymously titled ‘boy scouts of America v. dale’:

Date of the Delivery of the Verdict: Boy Scouts of America v. Dale was decided on June 28, 2000.