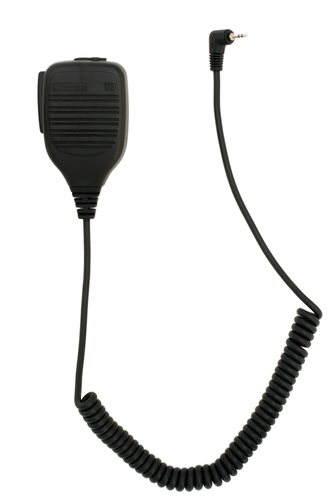 Martin McFadden, who was a police officer in the State of Ohio’s Cleveland Division, had noticed that two individuals appeared to be acting in a nature perceived as suspicious by McFadden. Upon observing the two individuals from his patrol car, McFadden had noticed that the two men appeared to be planning some nature of criminal activity; the two men were reported to be pacing and periodically peering into the window of a storefront – in the interim, the two would return to each other and engage in a discussion. McFadden approached the two men and identified himself as a police officer, ushering them into a nearby store; subsequent to this, he undertook a ‘frisk’ of the two men; a frisk is defined as the patting or feeling of the garments donned by an individual under the suspicion of the concealment of contraband on that individual’s person. McFadden’s frisk rendered the discovery of a handgun, and the individuals were apprehended on charges of carrying concealed firearms:

The defense of the arrestee – John W. Terry – claimed that Officer McFadden lack sufficient probable cause, which is the legal instrument in which a law enforcement agent retains the right to search personal, private property belonging to an individual

Due process is defined as the government’s obligation to respect, maintain, and uphold the legal rights of its citizen in the event of an arrest; government officials must retain an individual’s human rights and liberties – this includes fair, respectful, and ethical treatment devoid of undue damage or harm

The following is a case profile of the legal trial eponymously titled ‘Terry v. Ohio’:

Accused Criminal Activity: The following criminal activity and charges were cited by John W. Terry against the State of Ohio within the appeal brought forth subsequent to the initial ruling:

Legal Venue of Terry v. Ohio: The Supreme Court of the United States

Involved Parties: The following are the parties named with regard to their involvement in the Terry v. Ohio case:

Verdict Delivered: The Supreme Court ruled in favor of the State of Ohio, mandating that McFadden’s search was prompted by reasonable and verifiable suspicion, defined as a probable cause rooted in suspicion and concern for the public well-being, as well as the protection and preservation of public safety from potential criminal activity