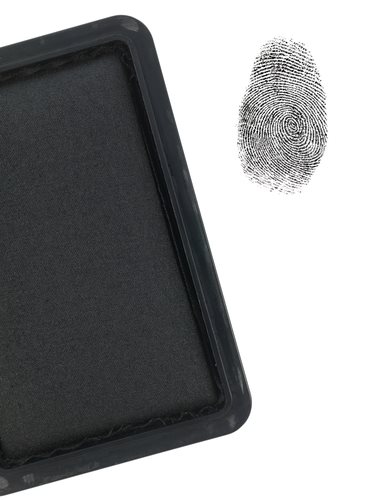 Who is Jared Loughner?

Jared Loughner is an individual who is currently incarcerated and awaiting trial for his involvement in the shootings that took place in the State of Arizona in January of 2011. Jared Loughner’s murderous spree occurring that day was responsible for the murder of 6 individuals, which included a Chief Justice of the Arizona State Court; in addition, Jared Loughner is accused of the attempted murder and injury of 14 other individuals – the attacks occurred at a Safeway Supermarket in Phoenix, Arizona:

The following is a case profile of both the crimes of Jared Loughner, as well as a legal classification of statutory legislation associated with the case:

Date of Birth: Jared Loughner was born on September 10th, 1988

Criminal Law; this legal field is defined as the analysis, regulation, and oversight of crimes committed against what is perceived to the ‘General Public’; in contrast to Civil Law, in which crimes are considered to be non-violent and specific to their targeted victim, Criminal cases typically include criminal activity presumed to compromise the safety of the public and public authority

Administrative Law – due to the fact that Congresswoman Giffords was an elected official; this legal field associated with events and circumstances in which the Federal Government of the United States engages its citizens, including the administration of government programs, the creation of agencies, and the establishment of a legal, regulatory federal standard

Date of the Trial: On March 9th, 2011, Jared Loughner pleaded ‘not guilty’ to all 49 charges for which he was indicted; these include murder, attempted murder, and the attack on a public official

Notable Details and Personal Information: The following personal details have been considered to be contributory to the behavior and criminal actions undertaken by Jared Loughner; in addition, these case details were made mention within Jared Loughner’s criminal trial:

Jared Loughner was removed from enrollment in Pima Community College as a result of his professors and fellow classmates entered a variety of complaints with regard to his behavior; Jared Loughner was not permitted to return to classes until he underwent psychiatric evaluation

Jared Loughner is reported as having purchased the .44 caliber firearm used in the shootings at a Walmart store; the failure of Walmart to conduct what were believed to be sufficient background checks on the part of anti-gun lobbyists was publicized subsequent to the investigation of the shootings

Victims:  Jared Loughner was charged for the murder of 6 individuals; however, he is accused injuring 14 victims

Criminal Status: Jared Loughner is classified as a mass murderer; this is due to the fact he killed 4 or more people in the midst of a single criminal act