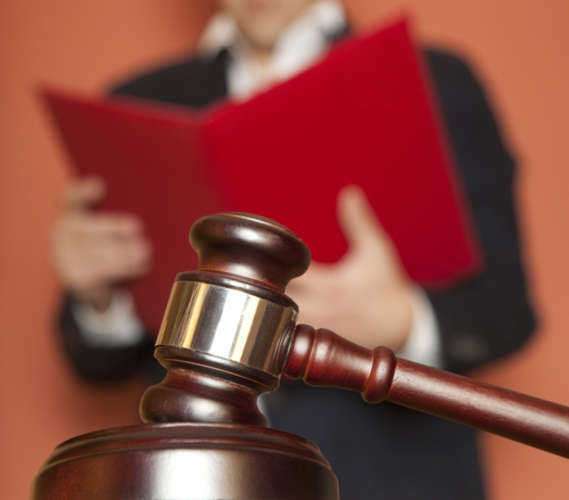 Extradition can be a complex topic, involving not only United States federal laws, but also international treaties and touchy diplomatic sensitivities.  In Charlton v. Kelly, the United States Supreme Court made a decision about the extradition of a man who had been accused of committing a murder in Italy.  This decision clarified the extent of evidence that was required for the United States to allow an extradition, and what kind of evidence accused people were allowed to present in their defense before being extradited.

Extradition is a term that describes the process by which someone can be brought to answer for a crime in a country other than the one they're currently residing in.  While not all countries allow citizens of other nations to be extradited beyond their borders, the United States has signed a large number of extradition treaties, including one with Italy which would become important in Charlton v. Kelly.

Charlton was a judge's son, and married a rich widow who owned a large amount of cash and jewelry.  In June 1910, he killed his wife at their villa in Lake Como, Italy.  The murder, committed through blunt force trauma, was discovered almost immediately even though Charlton disposed of the body in the lake.  Charlton made his way to the United States, where he was arrested as soon as he stepped off the boat.

Because Italy had a warrant for his arrest and gave extradition papers according to the treaty, he would have been immediately extradited normally.  However, his father was a federal judge in Puerto Rico, and held up the extradition for three long years.

In his appeal of the extradition in Charlton v. Kelly, Charlton's father used a large number of objections.  Because he was a federal judge, he was able to sow a great deal of confusion in the case, and petitioned for a writ of habeas corpus, which is used to determine if the government has a right to continue holding a prisoner.  He also claimed there had been errors made in his prosecution and that Charlton had not been allowed to present witnesses in his defense.

The court ruled in Charlton v. Kelly that the writ of habeas corpus was not the appropriate instrument for the case, and could not be used in the same way as a writ of error (which would ask the court to examine whether errors were made in the judgment).  They ruled that according to the treaty with Italy, all requirements for extradition had been met, and that Charlton would be turned over to Italian authorities and extradited according to their wishes.

What Happened to Charlton?

While Charlton's father had fought against the extradition and lost, it turned out that Charlton would not face consequences in Italy that were nearly as bad as he feared.  After his trial, he was sentenced to prison for six years, but was released after only 29 days of incarceration and moved back to the United States.