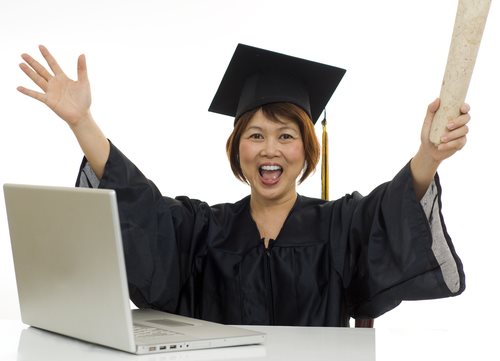 The Background of Lau v. Nichols:

Lau v. Nichols was a landmark civil rights case that was initiated by Chinese American students who lived in San Francisco, California. The students, who had limited English proficiency, claimed that were not receiving special help in their various classes. The students argued that they were denied aid primarily due to their inability to speak English; the students stated they were entitled to such aid under Title VI of the Civil Rights Act of 1964 that effectively placed a ban on educational discrimination on the basis of national origin.

The students claimed that the schools lacked appropriate accommodations that ultimately denied them from receiving equal educational opportunities on the basis of their ethnicity.

The decision in Lau v. Nichols remains a landmark decision that is closely aligned with the Fourteenth Amendment to the United States Constitution. Lau v. Nichols is frequently relied upon and raised as a precedent in many similar cases.

The following is a case profile of the legal trial eponymously titled ‘Lau v. Nichols’:

Date of the Delivery of the Verdict: Lau v. Nichols was decided on January 21, 1974

Verdict Delivered: The Supreme Court of the United States in Lau v. Nichols ruled that public schools, based on the passing of the Civil Rights Act of 1964, must treat all students equally regardless of their language; therefore, students who are incapable of speaking English must be awarded resources to facilitate their learning.