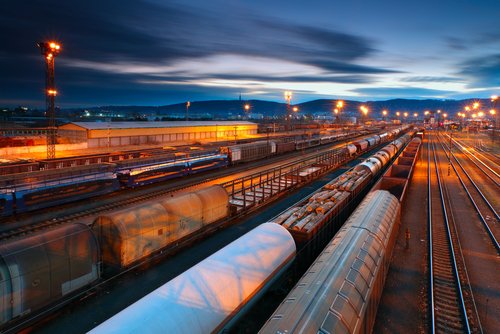 The case of Lavender v. Kurn was a landmark matter heard before the United States Supreme Court in 1946.

The case of Lavender v. Kurn began when Lavender sued on behalf of Haney, who suffered fatal head injuries while working as a switch operator for the St. Louis-San Francisco Railway and the Illinois Central Railroad Organization—entities represented by Kum. During the initial trials, Lavender attempted to prove that the cause of death was a protruding hook on a train that fatally struck Haney on the head as the train passed. The problem with this thought; however, is that Haney would need to have been standing in an exact location for the hook to have hit Haney. Lavender v. Kurn Lavender v. Kurn The defendant in the original matter claimed that Haney had been murdered. Haney’s body was found face down near the track; he was killed by a fast moving object and his personal belongings were not taken.

The jury in the original matter returned a verdict in favor of Lavender. The Missouri State Supreme Court reversed on the grounds that it was simply speculation that Haney had been struck by the hook. The plaintiff, upon hearing the ruling, appealed the matter to the United States Supreme Court.

The issue in Lavender v. Kurn questioned what showing is needed to overturn a jury verdict.

The Supreme Court of the United States in Lavender v. Kurn held that jury verdicts may only be overturned if there is a complete absence of facts to support the verdict.

The Supreme Court in Lavender v. Kurn held that if there is evidentiary basis for a verdict, the appeals court system is not allowed to overturn a jury verdict. A jury is permitted to disbelieve or disregard facts that may be held inconsistent with its conclusion and may speculate or make conjecture to reach a verdict if the facts are disputed. This evidence therefore demonstrates that there was evidence from which it can be inferred that the end of the hook struck Haney in the head.

The Supreme Court of the United States in Lavender v. Kurn held that the jury in the previous cases made its inference and the subsequent respondents were not free to relitigate the dispute on appeal. The verdict for Lavender therefore in Lavender v. Kurn was reinstated.