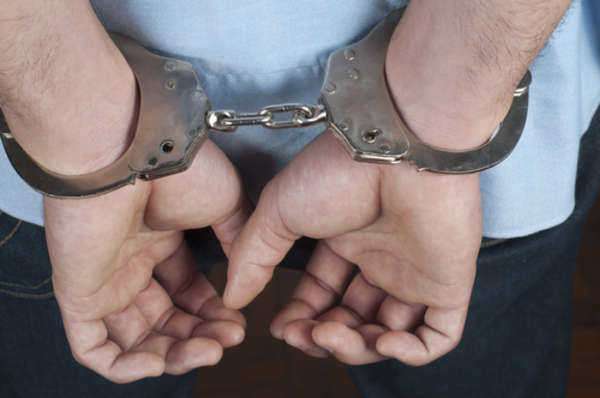 Anyone who's ever been arrested—or watched a television show with an arrest in it—is familiar with the words.  “You have the right to remain silent.  Anything you say can and will be used against you in a court of law.”  In 2010, the Supreme Court of the United States made a major decision about the right to remain silent for people being interrogated and detained by police.  The 5-4 Berghuis v. Thompkins decision created major controversy within circles of legal scholars and has become emblematic of the Roberts Court's approach to criminal procedure and jurisprudence.

The Right to Remain Silent and Miranda Warnings

The right to remain silent has existed in United States law as long as the Constitution has existed.  The Constitution does not ever require a person to testify against themselves, and allows the assistance of professional legal counsel for all arrested or detained suspects.

However, until 1966, that right was invoked much more rarely.  That's because until a case called Miranda v. Arizona, criminal suspects were not told explicitly that they had the right to remain silent, or that they had the right to request counsel at any time during their interrogation.  In fact, many police officers before that time would say things that were very much the opposite, and used coercion to elicit confessions and incriminating evidence from suspects.

After Miranda v. Arizona was decided in favor of the criminal defendant who had not been told his rights, police were required to “mirandize” suspects before at the time of arrest and before beginning any interrogation.

The question in Berghuis v. Thompkins revolved around whether a defendant actually needed to explicitly state that they were invoking their right to remain silent in order to have police respect that right.  Van Berghuis had been arrested after being suspected of a shooting outside a mall, and was taken into an interrogation room.

He was given a waiver of his rights to read, but refused to sign the waiver.  For over two and a half hours, officers continued to interrogate him while he remained silent.  After nearly three hours, Berghuis answered a question that was used to prove his guilt.  Berghuis and his attorneys argued that the warnings in Miranda didn't require a suspect to specifically invoke his rights, while the state argued that without invocation of the right to remain silent, the police did not have to leave him alone or stop interrogation.

The court ruled against Berghuis, noting that in order for a criminal suspect to receive legal counsel during an interrogation, they are required to specifically invoke their right to counsel.  The majority opinion saw no reason that the invocation of the right to remain silent should be any different.

Dissenters, as well as many people in the legal community, believed that the decision in Berghuis v. Thompson represented a lessening of Miranda rights, and felt that it was equivalent to saying that a suspect needed to know “magic words” to stop an interrogation that they were not specifically told they needed to invoke at the time they were given their rights.