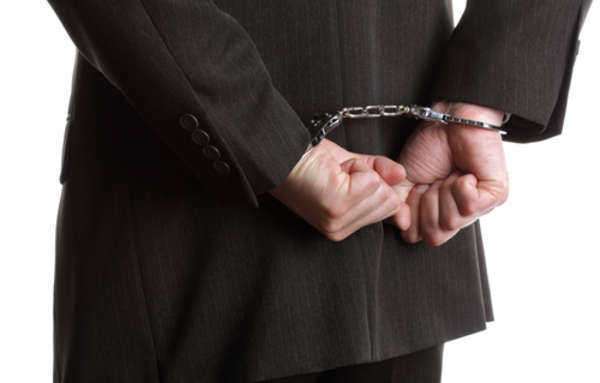 The case of Malloy v. Hogan was a United States Supreme Court matter that deemed a defendant’s Fifth Amendment right against self-incrimination applicable within not only the state court system, but the federal one as well.

The case of Malloy v. Hogan started when William Malloy was arrested during a gambling raid in 1959. Malloy was arrested in Hartford, Connecticut by the local police department. Following his admission to pool selling, Malloy was sentenced to one year in prison and a fine of $500. This sentence; however, was suspended after 90 days and Malloy was placed on probation for two years.

16 months after his plea, a Superior Court appointed Malloy to testify about his gambling and other criminal activities in Hartford County. When Malloy refused to testify on the grounds of self-incrimination, he was imprisoned for contempt of court. Malloy was held until he was willing to answer the questions posed by the court. On appeal, the Supreme Court ultimately granted certiorari.

The question revolving around Malloy v. Hogan asked whether or not the Fourteenth Amendment protects a state witness’s Fifth Amendment right against self-incrimination in criminal proceedings.

The case of Malloy v. Hogan was settled in a 5 to 4 vote for Mr. Malloy. The Supreme Court of the United States in Malloy v. Hogan ruled that the Fifth Amendment’s exception from compulsory self-incrimination is indeed protected by the Fourteenth Amendment against abridgement by the state.

When determining whether a confession is properly attained, the court in Malloy v. Hogan decided that the system must focus on whether the statements were provided by the defendant voluntarily and without any implied or direct improper or promised influence. The Supreme Court of the United States in Malloy v. Hogan noted that the American Judicial System is not inquisitorial, but instead accusatorial. Additionally, the Supreme Court in Malloy v. Hogan held that the Fourteenth Amendment secures defendants against self-incrimination and requires state and federal officials to establish guilt on the basis of evidence. These forms of evidence must be free and independent of the defendant’s or witnesses’ statements.