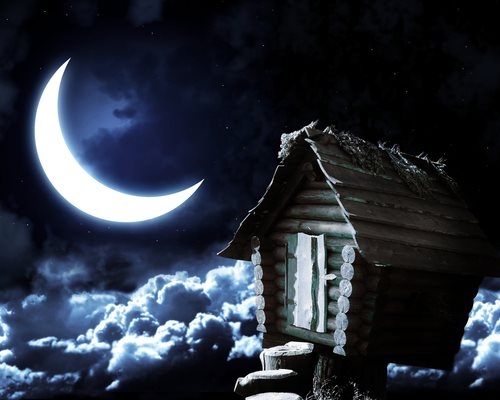 What were the Salem Witch Trials?

What is Spectral Evidence?

With regard to the Salem Witch Trials, spectral evidence is regarded as presumed and alleged evidence citing the presence of spirits considered to be notorious, evil, and harmful in nature; due to the implicit difficulty in facilitating tangible evidence of one’s involvement within such activities, the notion of spectral evidence became a standard legal instrument in conjunction with determining an individual’s association with witchcraft and the dark arts. Although the use of spectral evidence was widely used within the Salem Witch Trials, certain reverends residing in Salem had adamantly disputed the substantiality of the use of evidence spectral in nature:

Reverend Cotton Mather, who was a primary opposing force of the use of spectral evidence urged the court system of Salem to abstain from admitting such evidence into their respective trials; this was due to the fact that spectral evidence was considered to be both subjective and unfounded in nature

In addition, a variety of advocates for the victims convicted of witchcraft in the Salem Witch Trials maintained that the use of spectral evidence could substantiate proof for any event or circumstance in lieu of the presentation of concrete and tangible evidence

Prior to the cessation of the Salem Witch Trials in May of 1664, a number of individuals had been incarcerated due to their respective – albeit assumed – participation in witchcraft; furthermore, 19 individuals had been killed as a result of capital punishment upon their respective conviction of witchcraft. The victims of the Salem Witch Trials were primarily assumed to be chosen as a result of their view in the eyes of the community of Salem:

The initial victims, such as house workers named Tituba, Sarah Good, and Sarah Osborne were presumably accused as a result of their presumed – and unfounded – roles as heretics within the community of Salem

Eventual victims of the Salem Witch Trials, Rebecca Nurse and Martha Corey, were considered to be longstanding, well-respected members of the community; as a result, theories began to form with regard to a conspiratorial nature of the convictions with the intent of repossessing land, property, and possessions