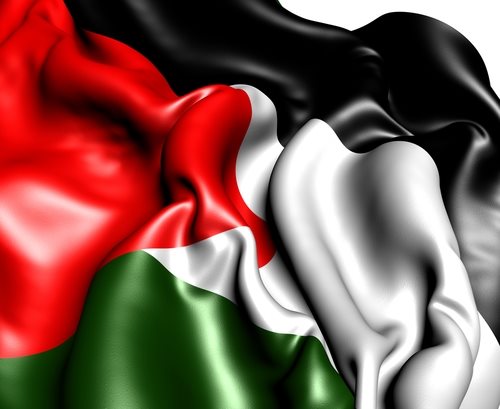 Who is Sirhan Sirhan?

Sirhan Sirhan, born Sirhan Bishara Sirhan, is a Palestinian-born individual who was convicted of the murder of Robert F. Kennedy – a Senator of the State of Massachusetts. Sirhan Sirhan was 23 years of age when he assassinated Robert F. Kennedy in the Ambassador Hotel in Los Angeles, California; Kennedy was shot after he had completed a speech given to supporters – Sirhan Sirhan shot Kennedy 4 times, 3 of the bullets hit Kennedey directly, while the fourth punctured Kennedy’s suit jacket. In addition, 5 individuals were injured by shots fired by Sirhan Sirhan; subsequent to the shooting, Sirhan Sirhan was subdued and arrested:

Sirhan Sirhan was born in Palestine, but had emigrated to the United States with his family; they had resided both in New York and California

Sirhan Sirhan’s defense team attempted to enter an insanity plea with regard to the motives of the assassination, but upon discovery of journals kept by Sirhan Sirhan, the presiding Justice deemed Sirhan Sirhan to be of sound mind

The Case Profile of Sirhan Sirhan

The following is a case profile of both the crimes of Sirhan Sirhan, as well as a legal classification of statutory legislation associated with the case:

Residence: At the time of the murder, Sirhan Sirhan lived in Arcadia, California

Criminal Charges: Assasination; 1st degree murder of a public official, as well as the attempted 2nd Degree murders of 5 other individuals – although the killing took place with malice of forethought, deliberation, and planning, the injured victims were not presumed to be intended targets

Legal Classification: Criminal Law; this legal field is defined as the analysis, regulation, and oversight of crimes committed against what is perceived to the ‘General Public’ – in addition, this case retained themes of Administrative Law resulting from Robert Kennedy’s position as a United States Senator

Legal Venue: The Superior Court of the State of California

Victims:  Sirhan Sirhan was charged for the murder of Robert F. Kennedy

Punishment and Conviction: Sirhan Sirhan was sentenced to execution; he was sentenced to be executed by gas chamber. Although sentenced to death, Sirhan Sirhan is currently 66 years of age and incarcerated in Pleasant Valley State Prison in Coalinga, California; he has applied for parole a number of times and has been summarily denied – his most recent parole denial took place on March 2nd, 2011