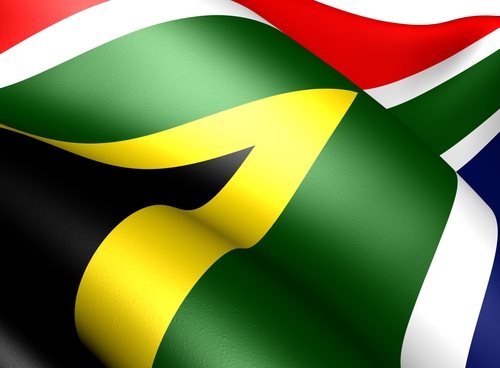 Who is Nelson Mandela?

Nelson Mandela, born on July 18, 1918, served as President of South Africa from 1994 to 1999. Nelson Mandela, when elected, became the first South African president to be elected in a fully representative democratic environment. Before elected, Nelson Mandela was a staunch anti-apartheid activist and the leader of the armed wing of the African National Congress.

On August 5, 1962 Nelson Mandela was arrested after fleeing the authorities for seventeen months. When Nelson Mandela was finally caught, he was imprisoned in the Johannesburg Fort. The arrest was sparked due to the United States’ Central intelligence Agency; the CIA tipped of the security agency as the Mandela’s disguise and whereabouts. Three days after receiving the CIA’s tips, Nelson Mandela was found and subsequently charged with leading a revolt and formulating worker strikes, in addition to leaving the country illegal. On October 5, 1962, Nelson Mandela was sentenced to five years in prison.

While in prison, Nelson Mandela’s reputation grew to the point where he eventually became known as the most significant black leader and voice in South Africa.

Mandela was released from Victor Verster Prison in Paarl, South Africa on 11 February 1990. Mandela’s release was broadcast throughout the world and quickly was regarded as a landmark movement to end apartheid and unite the black and white community of South Africa.

On the day of his release, Nelson mandela made a speech to the entire nation; Mandela declared his commitment to peace and reconciliation with South Africa’s white minority, but it made it clear, that the armed organization’s plot and overall development was a defensive necessity to end apartheid. As a result of this statement, Nelson Mandela let the people of his nation know that the armed organization would continue to develop so long as the climate remained shaky. In this speech, Nelson Mandela also stated that his main focus was to bring peace to the black majority and give them the right to vote in both national and local elections.