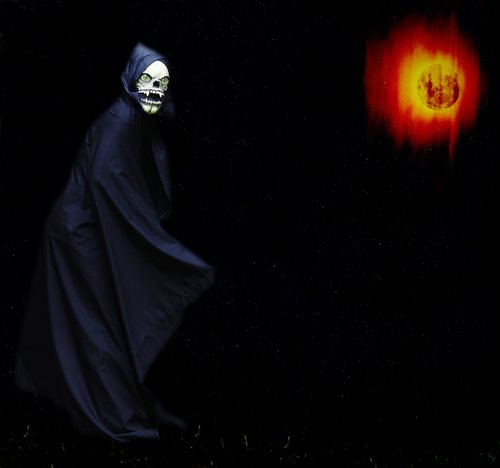 David Berkowitz is a serial killer who undertook his murderous spree within the State of New York; he is commonly known in accordance to his moniker ‘Son of Sam’, which he had given to himself as a result of his assumed possession by a demonic spirit named ‘Sam’ – David Berkowitz claimed that his possessing demon instructed to him to commit murders through the use of a neighborhood dog as a mouthpiece for such instruction. David Berkowitz’s murderous spree took place between July of 1976 and August of 1977; he was convicted of the murder of 6 individuals and the attempted murder of 2 other individuals.

The following outlines the crimes of David Berkowitz

Year of First Killing: David Berkowitz’s first victim was a female named Donna Lauria on July 29th, 1976; Lauria was in a parked car at the time of her murder

Year of Apprehension: After several reports submitted by Yonkers residents, David Berkowitz was arrested on August 10th, 1977; as the time of his arrest, he had a .44 Caliber Bulldog handgun on his person – this weapon matched the ballistic reports submitted with regard to the investigation of Berkowitz’s other murders

Notable Details and Personal Information: The following personal details have been considered to be contributory to the behavior and criminal actions undertaken by David Berkowitz; in addition, these case details were made mention within David Berkowitz’s criminal trial:

David Berkowitz had continually sent correspondence letters to local newspapers and law enforcement agencies in which he demanded that the letters be printed; within the text of his letters, he undertook ranting about his demonic possession and nature of his murders

Subsequent to his arrest and conviction, a legal statute known as the ‘Son of Sam Law’ was enacted that prohibited criminals from profiting from their crimes. Prior to this law being passed, criminals were permitted to be paid for exclusive interviews, in addition to render profit from the sale of their possessions to collectors

Locations of the Murders: David Berkowitz’s murderous spree spanned many of the 5 Boroughs of New York City, including Manhattan, the Bronx, and Brooklyn

Victims:  David Berkowitz was charged for the murder of 6 individuals, as well as the attempted murder of 8 individuals

Status as a Serial Killer: David Berkowitz is classified as a serial killer due to the fact that David Berkowitz was convicted of the murder of 3 or more individuals within the duration of a single month; subsequent to these murders, David Berkowitz undertook a break or a ‘rest’ for varying durations of time prior to continuing to murder

Nature of Victims: With regard to the 6 victims murdered by David Berkowitz, 5 of them were females named as Donna Lauria, Christine Freund, Virginia Voskerichian, Valentina Suriani, Stacy Moskowitz; 1 of Berkowitz’s victims was a male named Alexander Esau –  all of his victims were seated in parked cars prior to their respective murders

Punishment and Conviction: On June 12th, 1978, David Berkowitz was sentenced to 365 years in prison without the possibility of parole; he is currently serving his life sentence in the Attica Correctional Facility in the State of New York