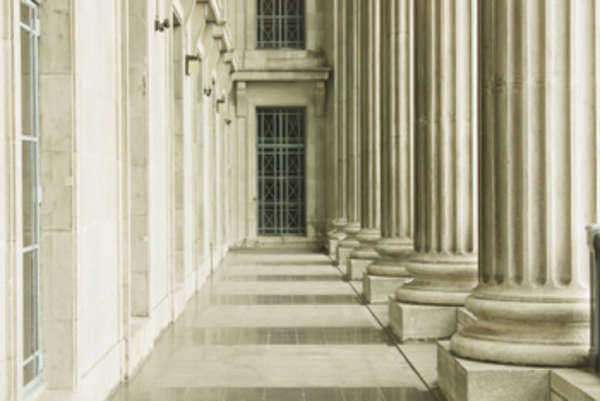 Estep v. United States was a Supreme Court case in which the court ruled that a draft board’s refusal to classify a Jehovah’s Witness as minister is subject to judicial review. This ruling; however, must only be made following exhaustive administrative remedies.

The case of Estep v. United States began when the petitioner (Mr. Estep) was classified as IV-A, meaning a sole surviving son status. When the Selective Service Board learned of the death of the petitioner’s mother, the board reclassified him as I-A, meaning he was available for military service. The switch was based off the theory that the IV-A classification became invalid when the “family unit” was irreparably altered and no longer existed. The petitioner did not appeal the reclassification; however, he refused to report as ordered for his physical examination. Because of his refusal to show, he was classified by the army as a delinquent. He then failed to report induction as ordered and as a result was indicted for such failure. Estep’s only defense was that he was improperly denied the sole surviving son exemption.

Using this defense in the District Court system, the court held that it didn’t matter as to the exemption because Estep failed to exhaust the administrative remedies provided by the Selective Service System. In response, the Petitioner was convicted and the Court of Appeals affirmed this ruling.

Following these adverse rulings, Estep asked the State and National directors of Selective Service to appeal the matter to the President of the United States. This request was ultimately refused as the local board ordered him to report for induction. Estep followed orders and was ultimately accepted by the Navy; however, he refused to be indicted, maintaining that he was exempt from service because he was an ordained minister. Regardless of this claim, Estep was indicted under the Act for refusing to submit to induction. Estep continued to defend on the grounds that as a Jehovah’s Witness he was a recognized minister of religion and he was denied exemption from service because the associated agencies acted capriciously and randomly from refusing to classify him as an IV-D.